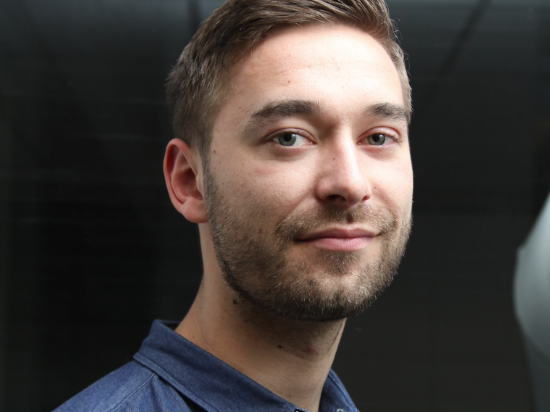 Gamsu will become VP, format acquisitions and sales, at Red Arrow International following his appointment. Red Arrow has confirmed the switch, and said its new recruit would join in time to attend the Edinburgh TV Festival in August.

Company co-managing director Henrik Pabst told TBI that it needed to recruit a formats VP after he and Irina Ignatiew took over running Red Arrow’s international business in the wake of Jens Richter’s departure.

“I was previously doing some of this, but it is a new role,” Pabst said. “One part of the expansion here is getting new people on board and we think we have found one of the best new talents in the formats business.”

He will be based in Red Arrow’s new London office, which will is also housing its production business Nerd. Having built a network of production firms that includes CPL Productions, Kinetic Content and Sultan Sushi, Red Arrow is keen to supplement its pipeline of content with third-party formats.

Third-party shows in the catalogue at the moment include Benidorm Bastards, which has been sold into twenty territories including the US where it airs on broadcast net NBC. It also fought off stiff competition to land international rights to Australian home renovation competition format House Rules, which is produced by Seven Network Productions.

“We have a slim, but effective organisation and our sales teams and production companies are demanding great new content,” Pabst said. “Harry will go and meet indies and creatives around the globe, and work on partnerships with broadcasters. He will also help support the format sales team.”

Red Arrow already has someone acquiring formats out of the US, but Gamsu’s new role is international although there will be a UK focus. Pabst said: “For us, the UK and US markets are very important and where we need to look closely at what’s going on – both are big trendsetters globally.”

The formats hire follows that of Amelie von Kienlin, who is joining as VP, scripted acquisitions.