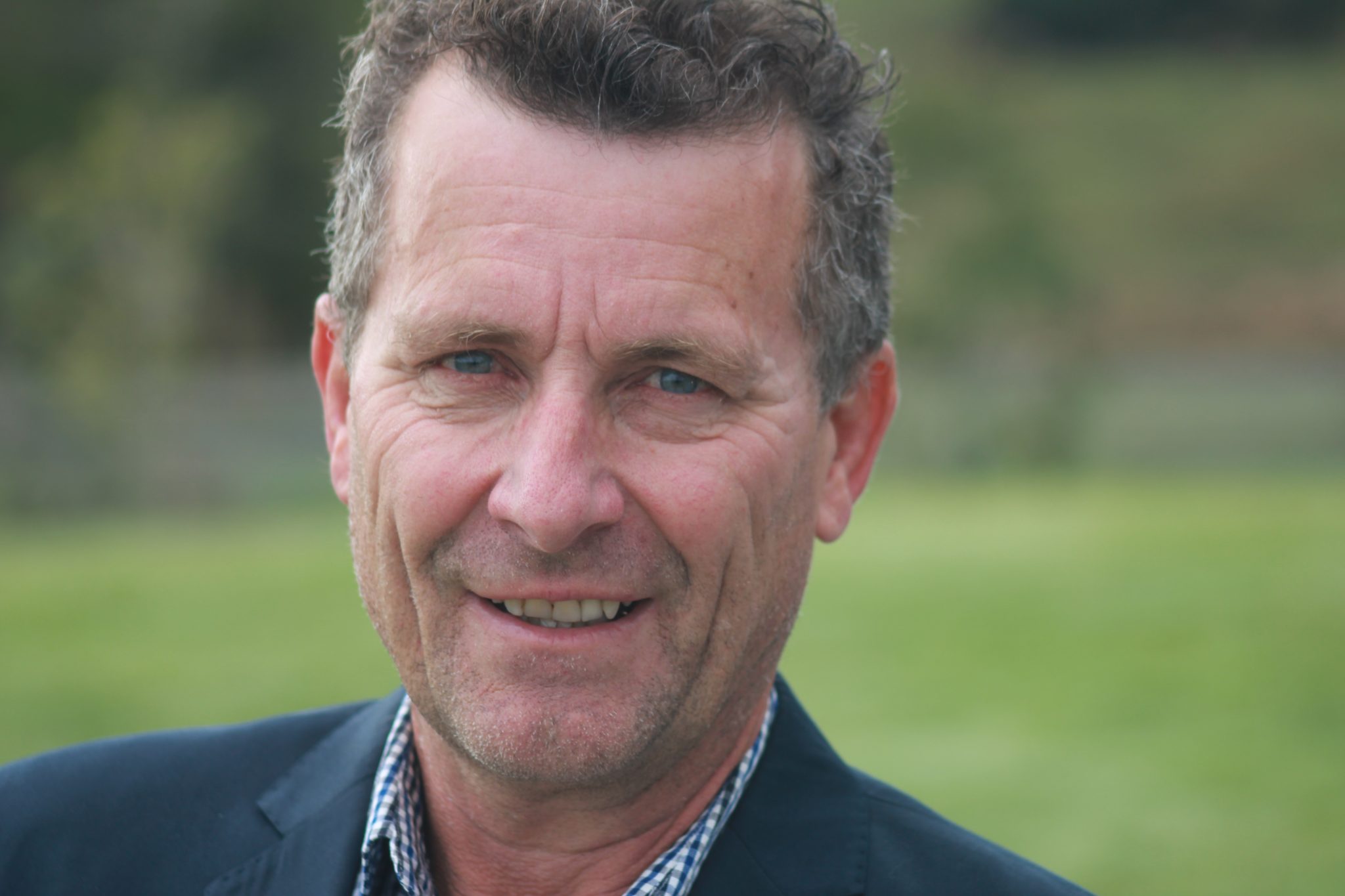 Richard Driver has been appointed the new boss of successful Kiwi producer Greenstone TV, replacing John Harris, who is leaving the company he founded in 1994.

Late last year, Greenstone was bought by Cordell Jigsaw Zapruder, the fast-growing Australian and Kiwi production group. When that deal was announced CJZ said that John Harris would remain with the business as an advisor.

A new full-time managing director has now been recruited in the form of Driver. Having started as a TV presenter, he moved into production and served stints at Kiwi prodcos Maxwell, Screentime NZ and Visionary, which he co-founded.

He also launched the Documentary Channel on the Sky pay TV platform before selling it to BBC Worldwide in 2010. He was also a judge on New Zealand’s Got Talent.

“Richard’s appointment is a turning point for Greenstone TV, he will bring a fresh perspective and be responsible for driving business into the next era,” said Matt Campbell, the former SBS Australia chief who became Greenstone and CJZ CEO last year. “I’m looking forward to working closely with such a creative and versatile leader as we continue to develop and diversify our already large slate of programs”.

Driver said: “I am enthusiastic and energized by the prospect of working with the team at Greenstone TV. The company has a wealth of experience and a successful track record of producing hit shows for New Zealand & Australian audiences. That drive to create fresh and exciting content for local & international viewers will stand as a key priority for Greenstone TV.”