The broadcaster-backed service instead sees its future as a strong US free-VOD and SVOD platform that provides a wealth of shows from all areas of Stateside and US programming. It has invested in a number of original series such as Troy Miller-produced comedy Deadbeat and Paramount Digital Entertainment reality TV parody The Hotwives of Orlando.

Last week, it made a bold statement to its US rivals by acquiring exclusive next-day rights to Manhattan, a new 13-part drama from Lionsgate, Skydance Television and Tribune Studios that launched yesterday and scored a total audience (including Live +3 numbers) of 2.2 million.

This is the same tactic Netflix has taken on numerous dramas in recent years, most recently with CBS’s upcoming 13-parter Zoo; and Amazon has done with Under the Dome and Extant.

Terms of the deal see the show first broadcast on WGA America on Sunday nights before being made available on Hulu the following morning via subscription service Hulu Plus. The five most recent episodes of the series will then be made available on the free service after a three-day delay. 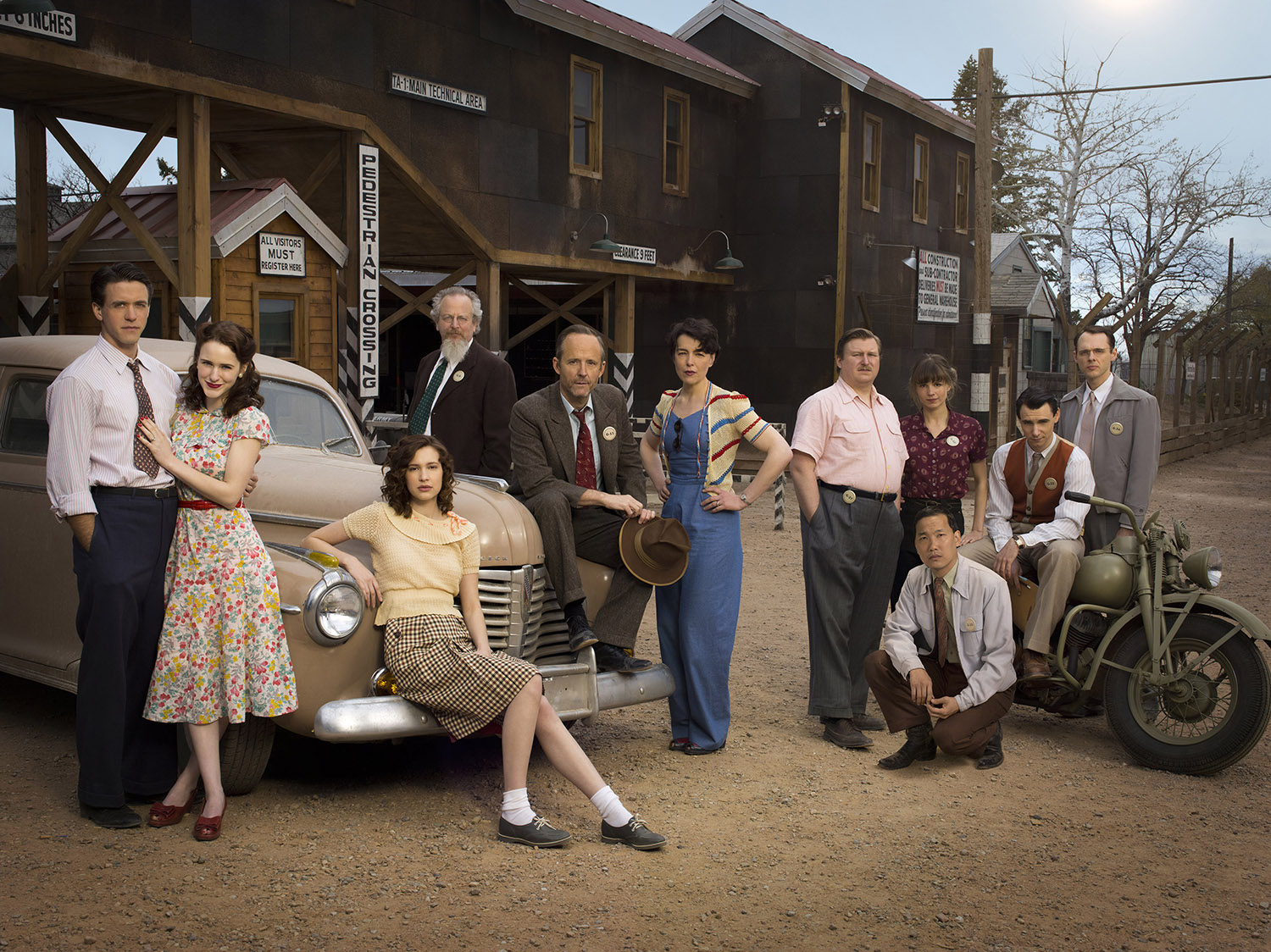 Hulu’s senior VP and head of content Craig Erwich said acclaim from fans and critics meant there was “no question for us to commit to the series before a single episode even aired to the public – making it the first time Hulu has struck such a deal.”

For content producers, especially those that control distribution such as Lionsgate, Hulu’s entrance into the exclusive original acquisition market will be further proof on-demand programming is changing the market and opening up new revenue streams.

Hulu lags behind Netflix as the most-used SVOD service in the US, but the more programming it invests in directly, the better it is for its own growth and that of distributors around the world.

Recent programme purchases include the South Park back-catalogue and cult Aussie soap Neighbours, but the Manhattan deal is a new twist in its acquisitions strategy. If Manhattan explodes on the streaming service, Hulu might be opening its cheque book for other series in the same way, putting both producers and distributors on alert.