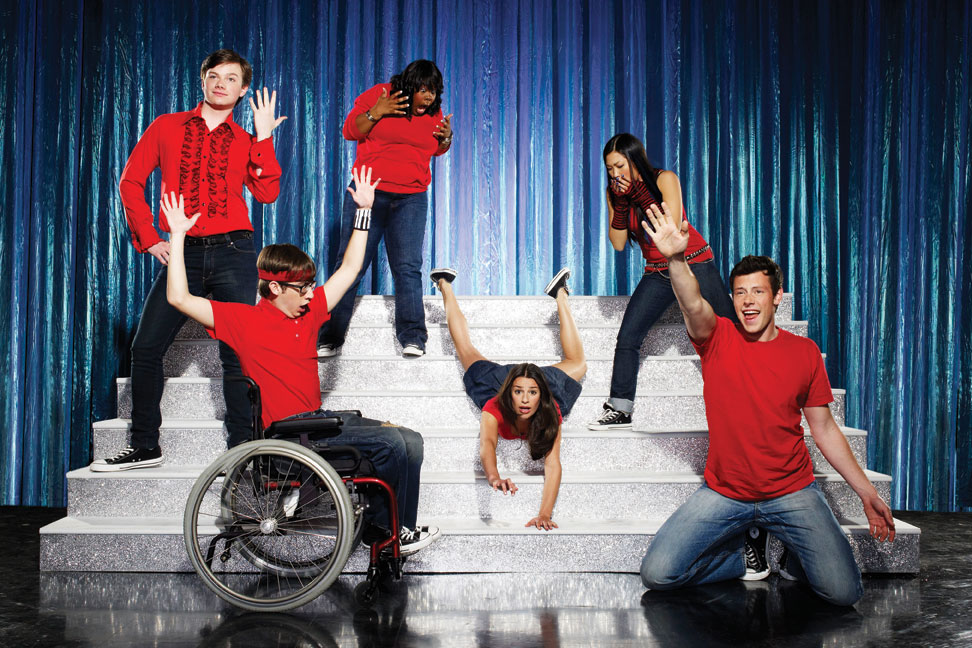 A British judge has ruled Glee producer Twentieth Century Fox has breached copyright over usage of the show’s name, potentially leading to an expensive rebranding process.

According to The Daily Telegraph newspaper, comedy company Comic Enterprises had claimed Fox had breached its copyright of the phrase ‘The Glee Club’ by broadcasting it in the UK.

High Court Judge Roger Wyand this week ruled in favour of Comic Enterprises, which operates a chain of Glee Club-branded comedy venues. He said the Glee Club brand was “suffering detriment” as a result of confusion aroused by the TV series, which airs on satellite channel Sky1 HD.

The judge ordered the series be renamed in the territory, but will not put the order into effect until a Court of Appeal judge agrees with his verdict.

Fox will be allowed to inform viewers the show had previously been called Glee.

Fox is planning to appeal, the Telegraph reported. The firm argued renaming the show would be both costly and complex, but the judge disagreed, placing his judgement in context of “the value of the series”.

The 21st Century Fox-owned business did not respond to requests to comment at press time.