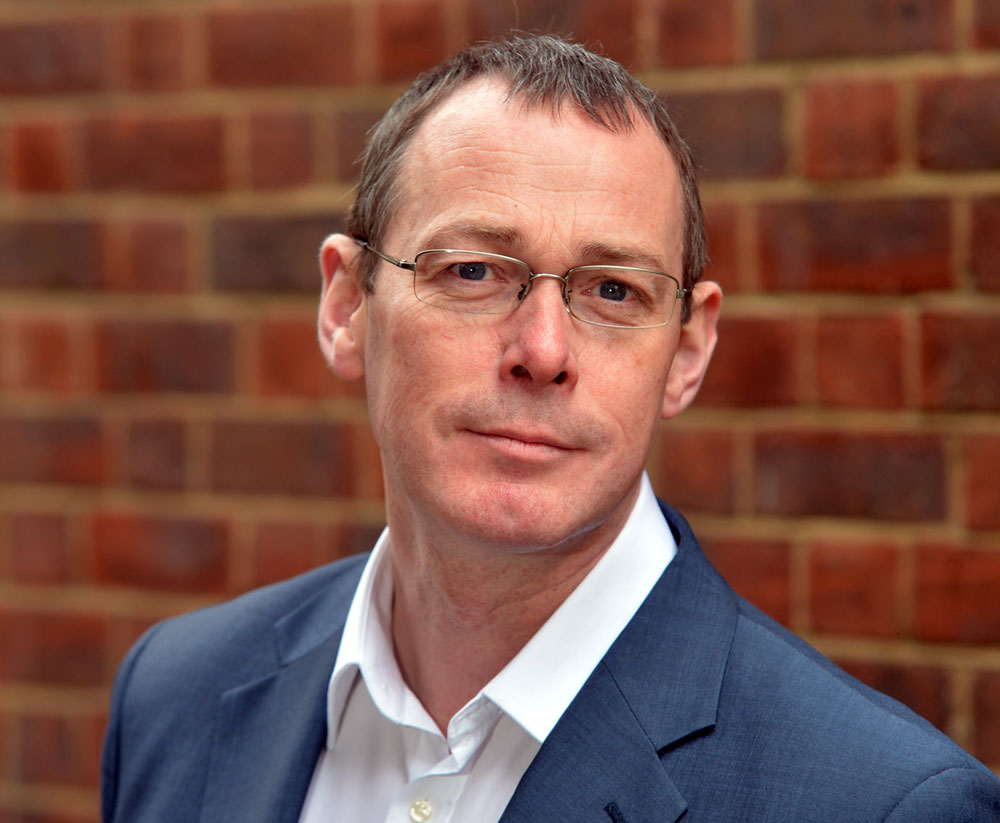 Global revenues grew 12% year-on-year in 2013 and accounted for £939 million in revenues, or 31% of the total, according to Pact’s Independent Production Sector Financial Census and Survey 2014.

This is almost triple the value of the sector in 2008.

“International audiences want British TV productions – commissioners know they will get the highest quality of programming when they buy British,” said Pact CEO John McVay (pictured). “This is a major business success story and it is testament to the talent in the UK’s indie production sector.”

Overall sector revenues were up 8.1%, with primary UK commissions growing for the second year running and helping a reach a total figure of more than an estimated £3 billion.

The census also showed small- and mid-sized indies were taking a larger share of commissions from UK broadcasters, particularly Channel 4 and Channel 5.

Pact’s census was conducted between March and May 2014 and comprised 60 responses from the indie community. These companies accounted for £1.83 billion of total industry turnover in 2013.