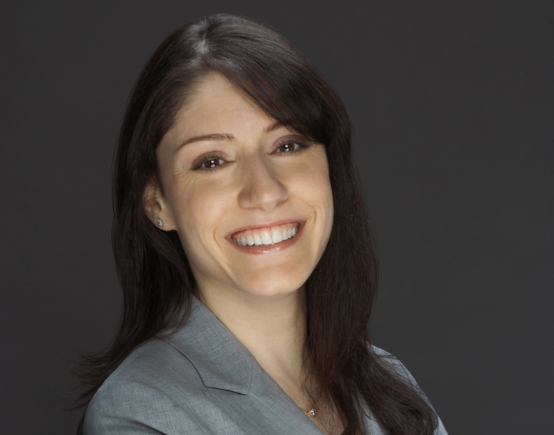 She replaces Stu Snyder, who exited earlier this year after six years in the role.

Miller will oversee Turner’s kids channels and their digital counterparts, including CartoonNetwork.com and AdultSwim.com. She will also work closely with Turner International to establish short and long-term priorities, and work on an overall worldwide strategic plan that will “more closely align the [Turner] kids business”.

She will also lead a team of execs that includes Cartoon Network’s chief creative officer Rob Sorcher and Adult Swim’s executive VP and creative director Mike Lazzo. Miller will report to Turner president David Levy, who was reported to have clashed with Snyder, leading to the latter’s departure.

“Christina is a well-respected executive who has had great success growing the NBA Digital business for us and also brings a wealth of experience in leading global brands and franchises in the kids business,” said Levy. “She is a strategic thinker with a reputation for being a collaborator and achieving great results.”

“I am very excited to return in this new role to the business that I initially joined Turner for, and look forward to working with Rob, Mike and the great teams at Cartoon Network, Adult Swim and Boomerang,” added Miller.