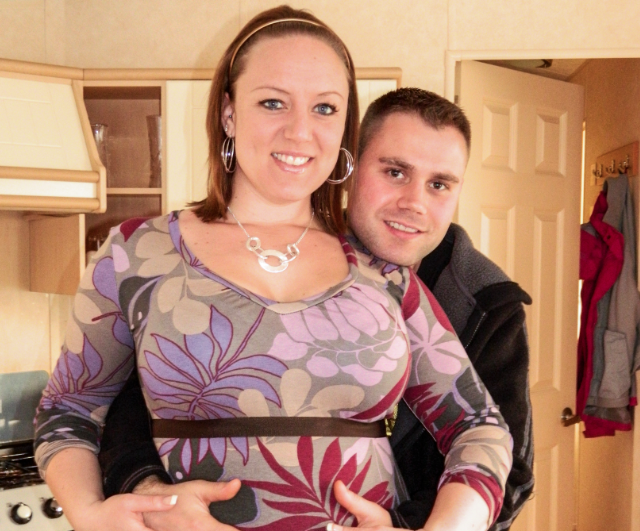 Discovery in Europe and Latin America and Foxtel in Australia have picked up pregnancy and parenting unscripted series Nine Months Later.

Conceived by two new mums, Nine Months Later follows first-time parents, exploring their expectations versus the reality of parenthood, and capturing the highs and lows and the adjustments that couples must make to their lives.

The show is distributed by All3media International, which struck the Discovery and Foxtel deals.

Neumann (pictured) is the former ITV2 and Virgin Media and Viasat commissioner who joined Spun Gold as its first creative director earlier this year. The indie is known for making talent-led factual shows and has produced several projects featuring, or about, the British royal family. and has also made several one-offs with journalist and presenter Piers Morgan.

Neumann’s remit is to expand the breadth of factual content the company makes. “There’s huge potential to grow the company. It’s an exciting challenge and there are genres in which we can build what we do, in factual, fact-ent and entertainment,” she told TBI.

She added that there are projects in active development at UK broadcasters and notes a trand to move away from heavily formatted fact-ent shows.

“There is a bit of fatigue there and a move to more lightly formatted and observational [shows], with more authenticity and about people doing real things.”

As the company moves into entertainment, there is a studio gameshow in development and Spun Gold is also pitching to European and US broadcasters.

In terms of international ambitions, Neumann says the indie could end up working with local producers outside the UK to get ideas away internationally. “It is easier to form an alliance if you are independent and not part of a big group,” she said. “The strategy is 100% to broaden what we do into other genres and to work with international broadcasters.”

The company is expected to add to its development staff as it seeks to broaden the breadth of its programming and reach into new markets.