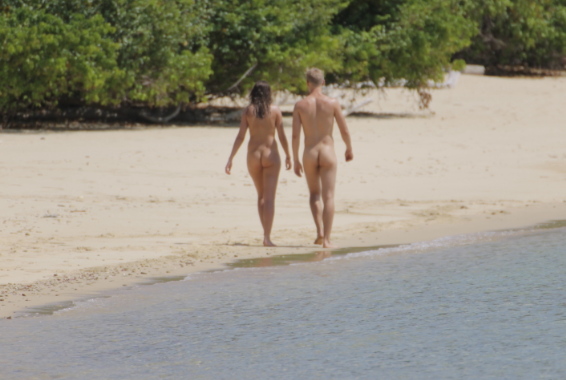 Warner Bros. has made its first deals for Eyeworks-developed formats following its takeover of the Dutch-based production group last month.

Adam Looking for Eve is billed as a “provocative experiment in matchmaking” in which adventurous singles meet to date on a tropical desert island while completely naked.

The original format launched on RTL5 in the Netherlands, where it launched as the highest-rated new show on the channel in more than four years.

Last week, TBI revealed the fates of around 20 employees at Eyeworks International Distribution were up in the air after WBITVP took over the Eyeworks library. TBI understands some staff have now exited the business, though sources close to the firm have said staff contracts are valid until the end of the year.