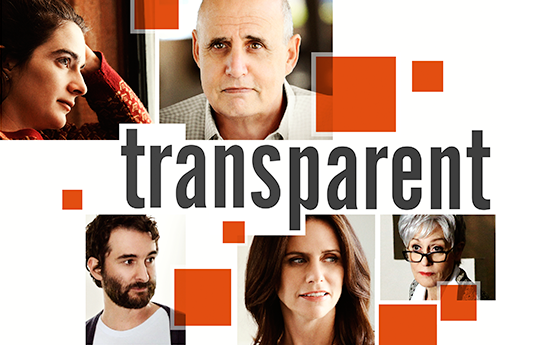 Amazon will launch all episodes of its upcoming scripted series Transparent simultaneously, taking a lead from its chief rival Netflix, which has had notable success releasing original shows in this way.

Amazon has been investing heavily in original series, but has released episodes of these in batches and on a weekly basis, eschewing the all-at-once model pioneered by Netflix. “It’s possible there is a middle-ground hybrid model,” Roy Price, director, Amazon Studios, told TBI last year.

However, it will make all ten episodes of upcoming comedy-drama Transparent available simultaneously. The series, about a dysfunctional LA family, was created by Jill Solloway, who announced the Netflix-style release at the summer TCA event in the US.

Neither Netflix or Amazon release any viewing data for content on their services, but Netflix’s originals, which include House of Cards and Orange is the New Black, have garnered much greater critical and press attention than Amazon’s offerings, which have included Alpha House and Betas.

Amazon has not committed to launching all of its original series using the Netflix binge model.