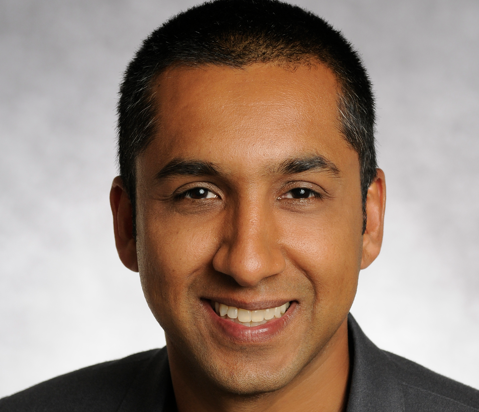 Deen, who was previously founder and president of CityEats, a digital business company that Scripps Networks Interactive recently sold, will be responsible for digital distribution activities, reporting to executive vice president of content distribution and marketing, Henry Ahn.

This will include new services being developed by incumbent cable, satellite and telco video distributors, said Scripps ­– which runs channel brands including HGTV, Food Network, Travel Channel and DIY Network.

“Scripps Networks Interactive is making it a priority to deliver its popular, high quality lifestyle video content to media consumers via whatever platform or service they choose. That includes working closely with incumbent distribution partners as they bring their TV Everywhere services rapidly to market, as well as exploring new distribution relationships,” said Ahn.

At Scripps, Deen has been involved in strategic expansions for the company, including its international, digital and distribution businesses. Prior to joining, he worked for NBC Universal, GovWorks.com and Lehman Brothers.