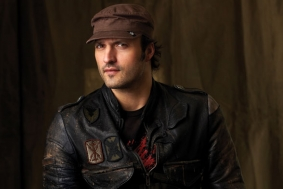 The deal, scored with NBCUniversal Television & New Media Distribution, is for 111 episodes, which will begin rolling out from January 2015. Terms of the agreement were not released, though the rights run until December 2016.

The 1980s cop show made stars of Don Johnson – who appears in El Rey’s biggest original scripted effort, From Dusk Till Dawn: The Series – and Philip Michael Thomas.

“‘Miami Vice is the perfect addition to our line-up,” said filmmaker Rodriguez, who is El Rey’s chairman and founder. “Produced by acclaimed filmmaker Michael Mann, it was groundbreaking when it first hit the air and the series’ distinctive cinematic look and feel reinvented the cop drama. It’s absolutely one of my personal favourites and it will find a whole new audience through El Rey.”