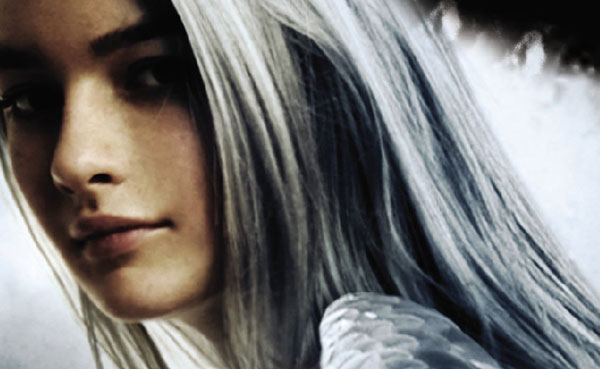 Novelist James Patterson’s first network TV series, Zoo, has been sold to Netflix, while another of his book franchises is being made into a web series.

Netflix has acquired exclusive US video-on-demand rights to 13-part event drama Zoo, which is being produced for CBS’s 2015 summer slots, from CBS Television Distribution.

The streaming service has agreed to wait until the series has finished on network television before launching it online. Zoo is based on a Patterson novel of the same name.

“This is another creative model to build a summer programming event on CBS and deliver Netflix members an addictive thrill ride series based on a story by one of the world’s biggest authors,” said Netflix’s chief corporate licensing officer Scott Koondel.

CDS, which counts ProSiebensat.1 as a shareholder, has acquired rights to the books, and discussions are already underway with “high level YouTube talent to participate in what is anticipated to be a major YouTube programming event”, according to CDS.

The books tell the story of a group of avian-human hybrids that escape from the lab they were raised in, lead a 14 year-old girl.

“Max is a fierce and strong female protagonist who’s desperate to protect her flock,” said said Gary Binkow, partner and chief content officer, CDS. “Bringing her to life as an original fantasy web series is something her fans have been asking for, evidenced by the hundreds of fan made videos already online. The beauty of YouTube is that fans won’t have to wait forever as we won’t be bogged down by the typical studio development process.”

“CDS impressed me with their understanding of my readers and their track record for producing premium online digital series,” added Patterson, who is by far the best-selling author in publishing history.