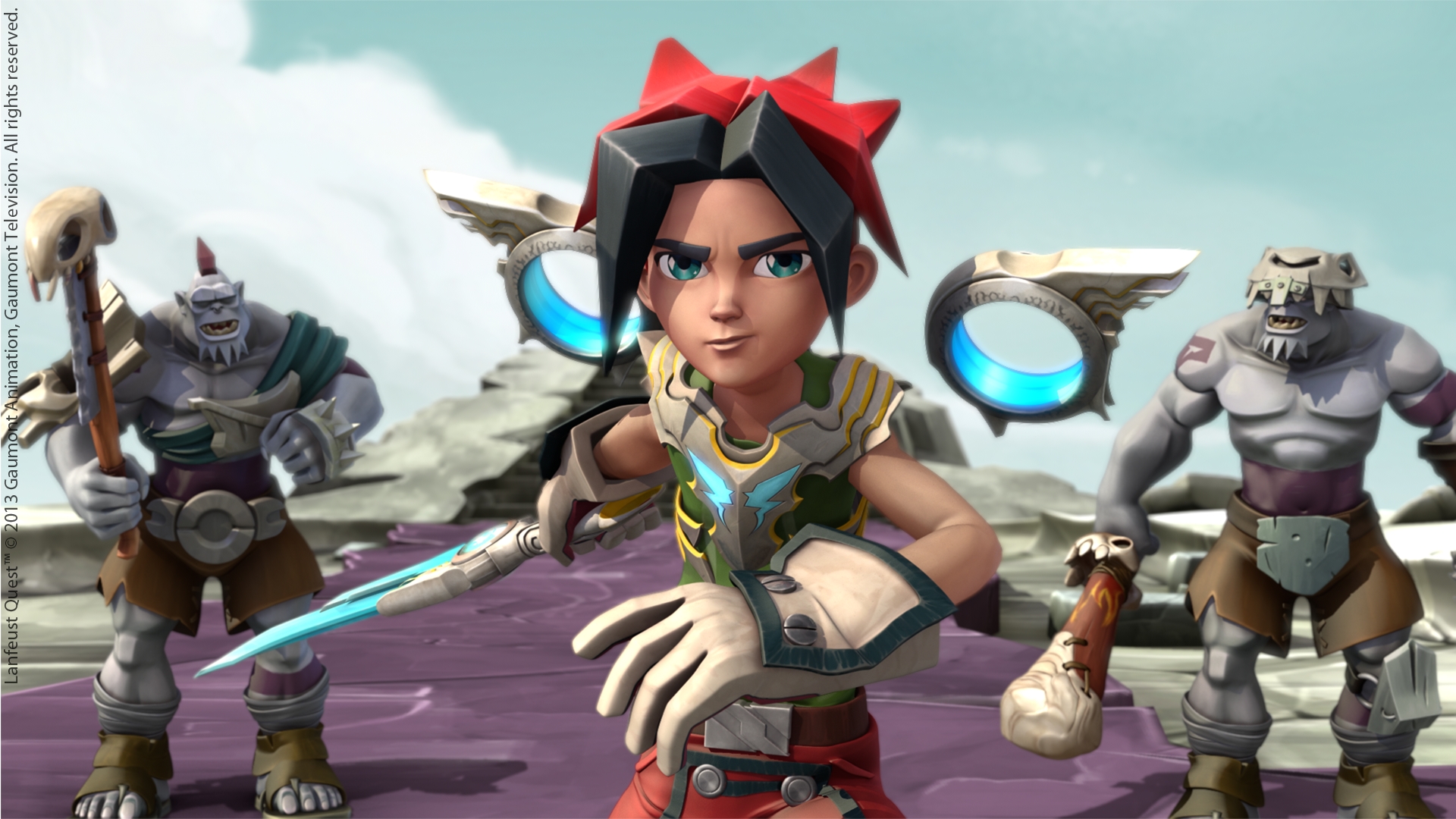 Among the deals, the series will debut in Spain on pay net Disney Channel before getting a second window on free-to-air broadcaster TVE. ABC3 in Australia, Disney Channel in German-speaking Europe and Turkey and Disney XD in the Netherlands have also acquired the show for FTA windows.

On the pay TV front, Panda Biggs in Portugal and Disney XD in Belgium, Italy, Turkey, Germany and Spain, central and eastern Europe, Middle East and Africa have bought the show.

Lanfeust Quest comes from Gaumont, which coproduced it with India’s DQ Entertainment and French broadcaster M6. It was also sold to French net Canal J.