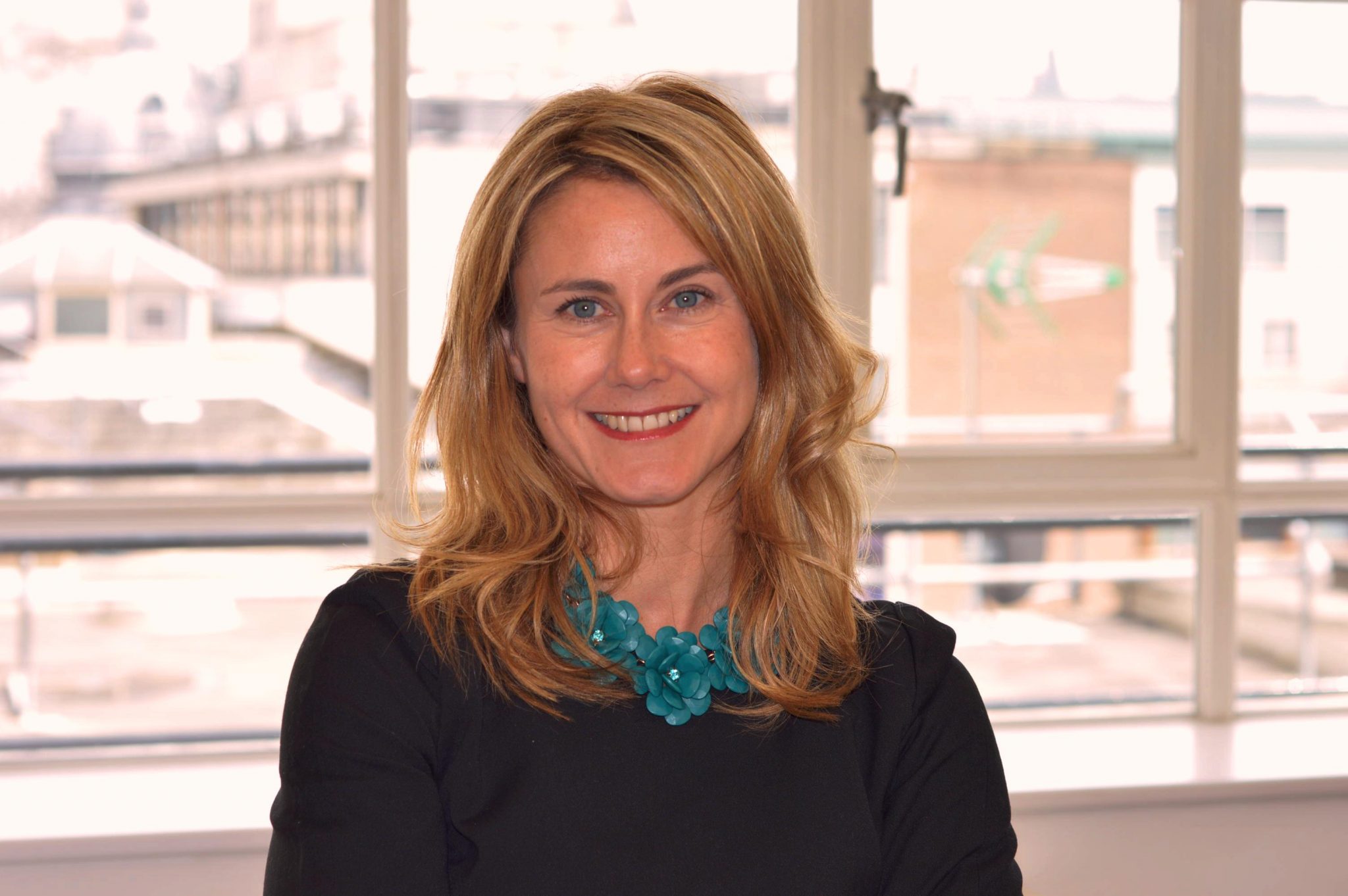 Twofour Broadcast’s managing director Melanie Leach will lead the merged Twofour Broadcast-Boom Pictures group, which is hiving off its digital arm into a standalone company.

Following Twofour’s merger with Boom last year, the entity has rebranded as Twofour Group, with Leach taking the role of CEO.

She will oversee the consolidation of Boom and Twofour, and production labels Mainstreet, Delightful Industries and Oxford Scientific Films.

Twofour Digital will not be part of this expanded group, however. Mark Hawkins, who created the division, will lead a separate entity as CEO.

This all comes in the wake of Boom co-founder Lorraine Heggessey’s unexpected departure last month. Her exit is been overseen by lawyers, with circumstances remaining unclear at this stage.

Twofour Group’s programming includes Educating Yorkshire, The Jump, Alex Polizzi: The Fixer and Harry’s South Pole Heroes. The firm described this latest development as “the next stage of the agreed growth plan” that followed the merger in October 2013.

“This is great news for everyone involved and is a superb platform from which to grow both businesses further,” said Huw Davies, chairman of Cardiff-based Boom.

“I’m particularly pleased for Mel and Mark, both of whom will, I am sure take their respective businesses to new levels. In line with that, we will continue to look for companies to back or acquire that complement our growth ambitions.”

Leach added she would announce “more detailed growth plans over the next few weeks”, while Hawkins added Twofour Digital would “continue to grow and invest internationally”.