Yellow Sun shines for PanaTV in UK, US 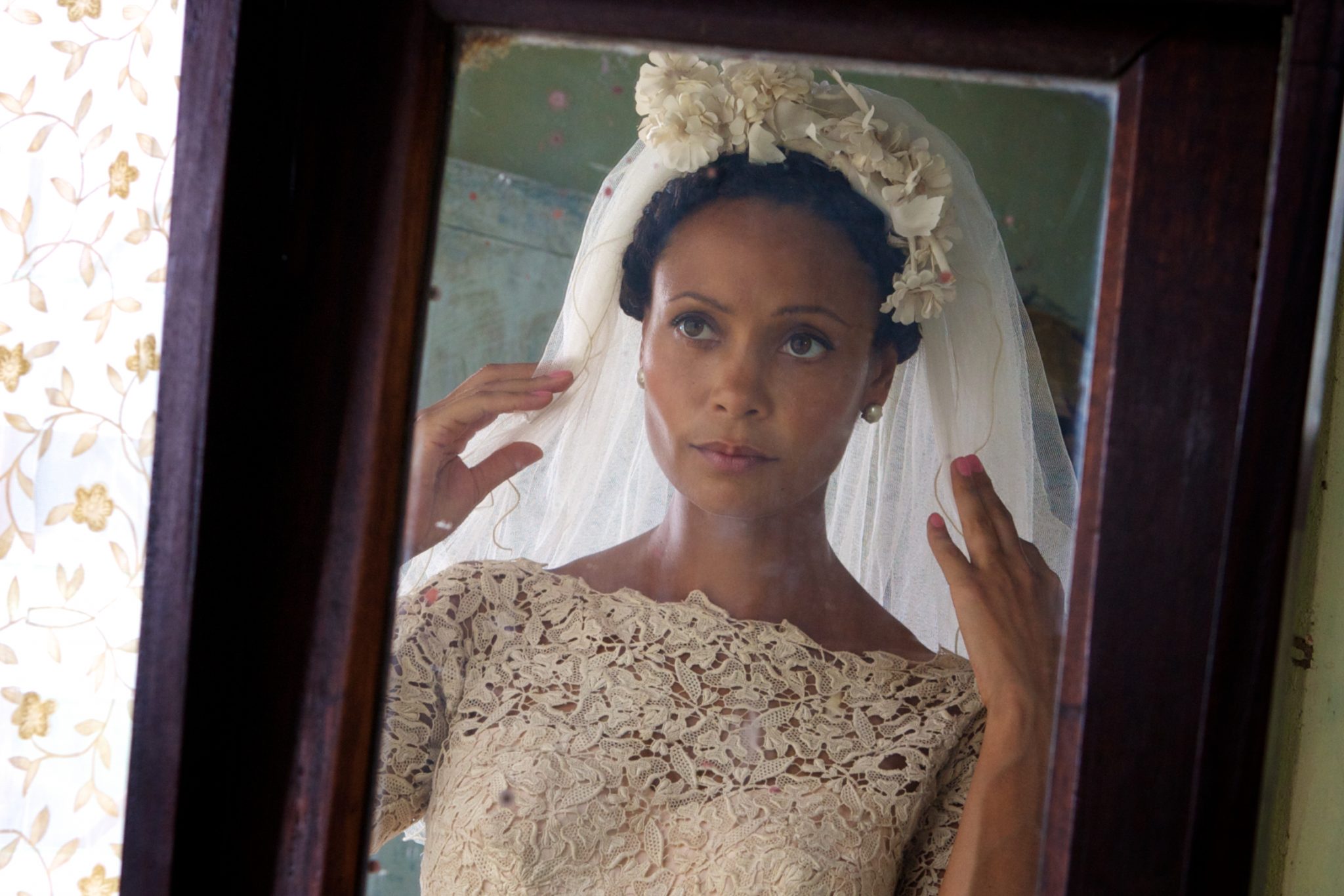 A Johannesburg-based online TV service has acquired UK and US streaming rights to the Nollywood movie adaptation of best-selling novel Half of a Yellow Sun.

PanaTV bills itself a “pioneer” in Africa, and said the acquisition of Half of a Yellow Sun “falls in line with our mission to tell the African story to the world, by making Africa’s stories easily accessible through the internet”.

The UK deal was made with London-based distributor Soda Pictures, and the US agreement with Monterey Media.

Half of a Yellow Sun stars Thandie Newton and Anika Noni Rose as a pair of sister caught up in the Nigerian Civil War. It also stars Academy Award-nominee Chiwetel Ejiofor.

It launched in the US on June 29, where it has a limited exclusive window before becoming non-exclusive, and will go out in the UK from August.