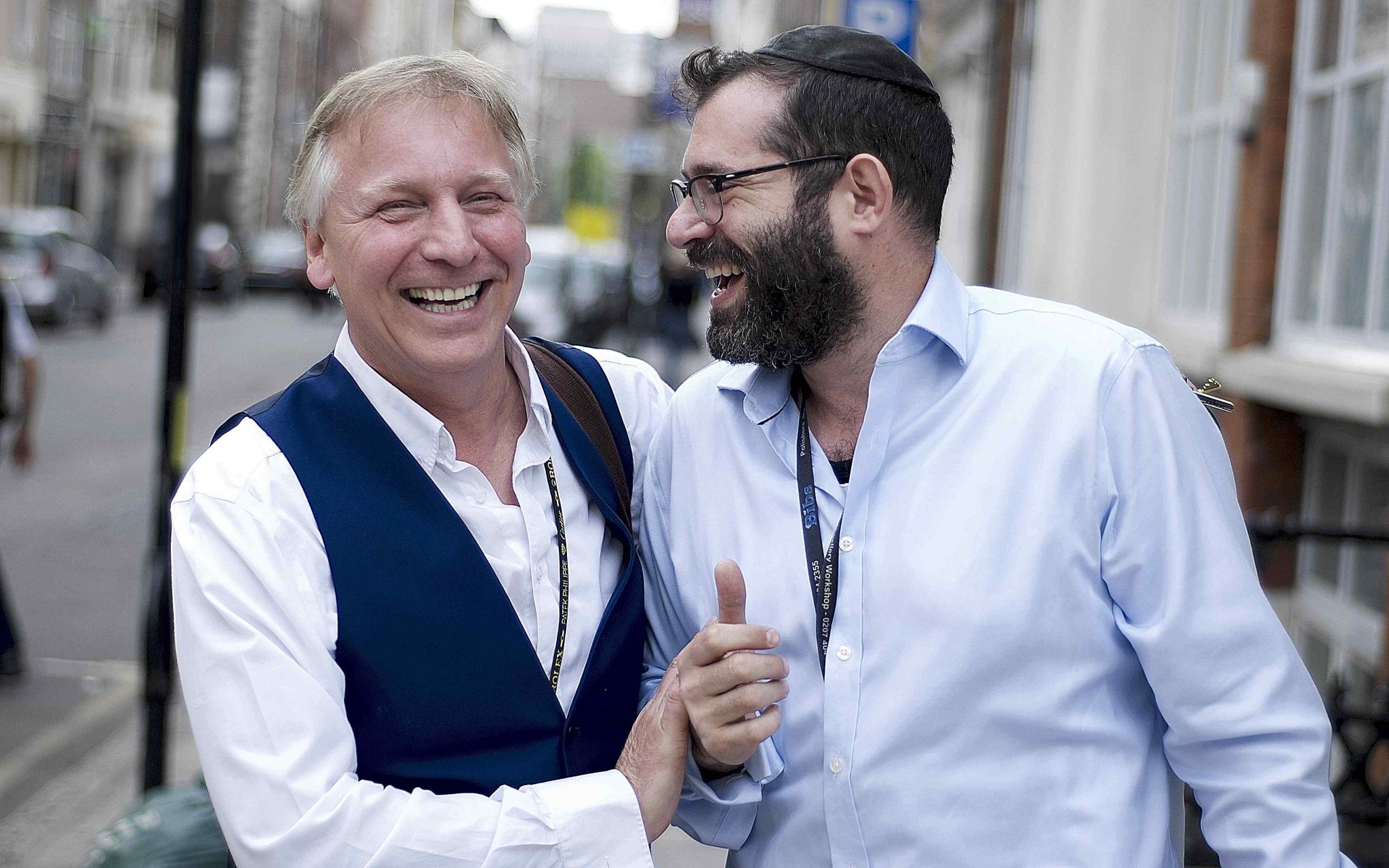 Argonon-backed factual producer BriteSpark Films has hired former Dragonfly exec Will Robson as head of development, while concurrently landing a docu-soap with ITV.

Robson (below) spent three years at Shine Group-owned Dragonfly as a senior development producer, working on shows such as BBC Two’s The Burrowers and Sandy: Anatomy of a Superstorm.

He will now lead development at BriteSpark, which is a joint venture between former Cineflix exec Nick Godwin and UK production and distribution group Argonon.

The position is a new one, and comes 18 months after BriteSpark was founded. Argonon also has joint ventures such as Blacklisted Films and is backing Amanda Groom’s funding venture The Bridge.

“Will is a real talent with a gift for creating arresting TV ideas,” said Godwin. “I’m confident he’ll help us in our next chapter of growth as we build on our international reputation for innovative and distinctive filmmaking.”

In further news, BriteSpark is producing Diamond Geezers and Gold Dealers a part of an ITV ‘luxury season’ in the UK. It follow London’s gem and gold dealers and bespoke jewellery makers.

“Negotiating this exclusive access to a previously little-known and secretive Hatton Garden community has really paid off,” said Godwin. “All the characters are colourful, fast-talking and, above all, know how to make profit. As we peer into their gilded lives, what emerges is a vibrant community at the heart of one of London’s most historic quarters.’