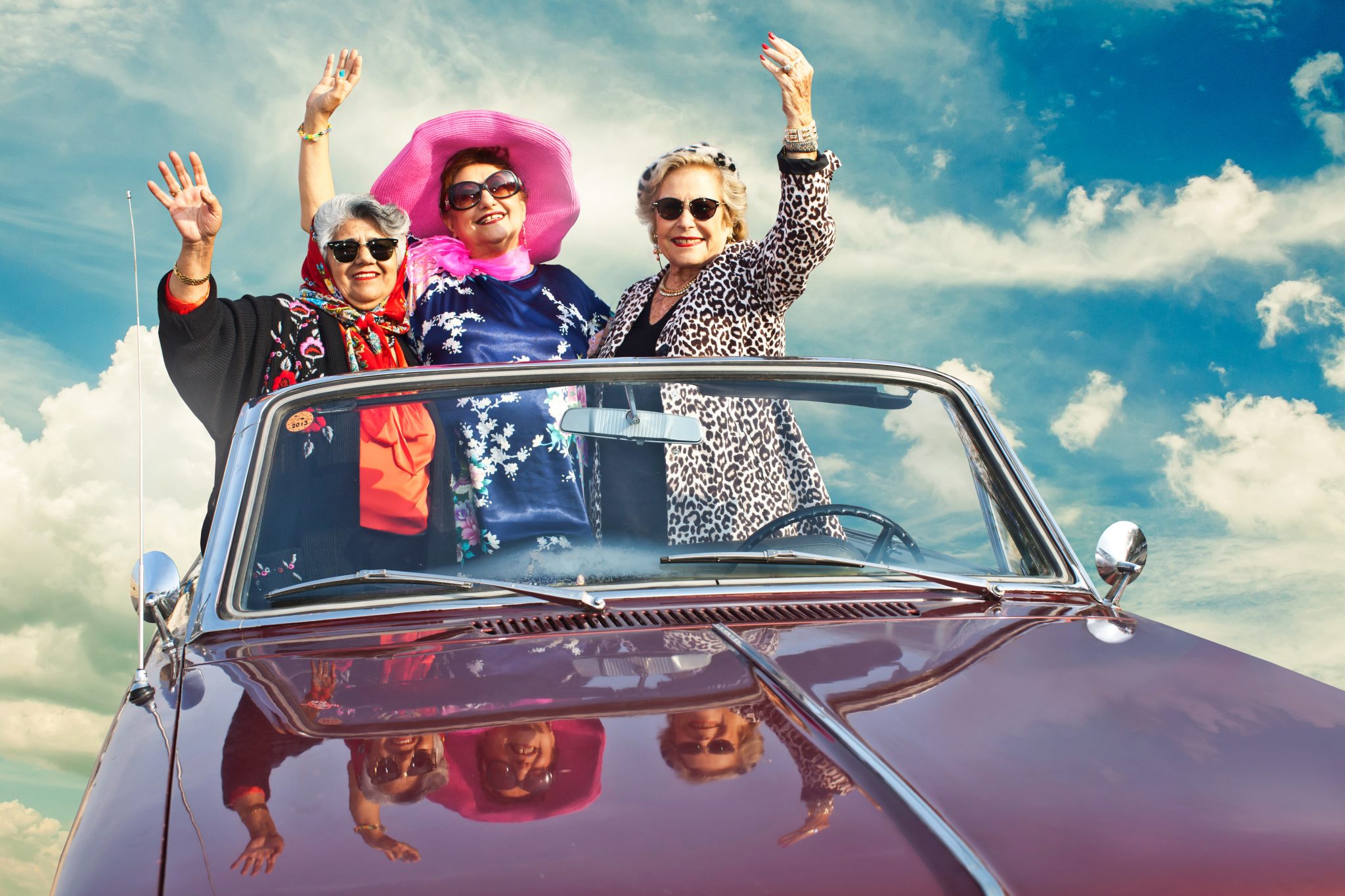 Armoza Formats’ cross-generational format The Gran Plan is being remade in Finland and Russia.

Finland’s MTV3 has partnered with Banijay Finland to create a local primetime remake with an “all-star golden girl cast”. The network has already run Armoza’s Connected, which is into its third season.

“After the success of Connected, we’re thrilled to partner with Armoza on another exciting format,” said Matti Paunio, head of domestic programming, MTV3. “With its unique, intriguing edge we expect The Gran Plan to be one of the most talked about programmes of the season.”

In Russia, Ren TV is currently in production for a local version, which will sit alongside another Armoza format, That’s My House!, on its slate.

Gran Plan is an hour-long format from Artza Productions that launched on Channel 10 in Israel. It follows a trio of grandmothers who become life coaches to younger generations.

Germany’s Prosiebensat.1, Ukraine’s 1+1 and Greece’s Alpha TV are among previous buyers of the format. Deals have also been secured with unnamed partners in Italy, the Netherlands, Australia, the UK, Ireland, France and Spain.