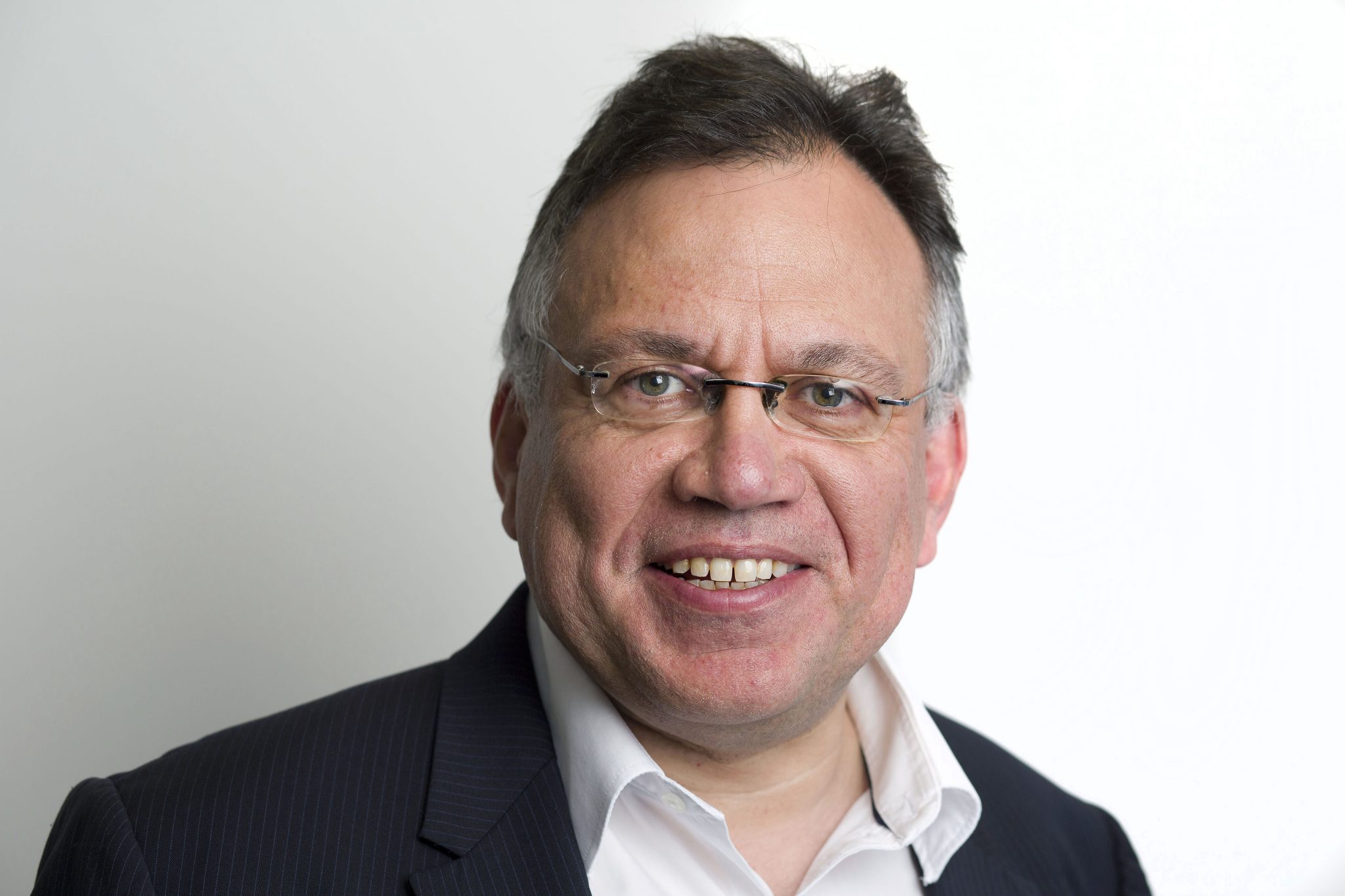 Rod Henwood, whose has held senior roles at Channel 4 and Fox Kids Europe, is taking the reins at Zodiak Media in the UK, Belgium and Netherlands.

These territories had been overseen by Zodiak founder David Frank, who took them on after Joely Fether left in March 2013 before subsequently exiting himself six months later.

He joins from children’s social world website Bin Weevils, where he had been a founding investor and CEO before its sales and marketing arm was sold to kids marketing platform SuperAwesome earlier this year. He is also credited with launching Harry Potter online world Pottermore along with Sony.

Before that, he spent three years with UK broadcaster C4 as new business director and board member. He is credited with launching VOD service 4oD and acquiring the channel’s stake in music net Box TV.

He was also managing director of the now-defunct Fox Kids Europe and ITV-owned Central TV businesses, and was turnaround CEO and non-executive director of Premium TV, which became digital broadcasting business Perform Group.

“Rod is a widely respected leader in the UK TV sector and has been responsible for industry-defining ventures and digital innovations,” said Marc-Antoine d’Halluin, group CEO at Zodiak Media. “His experience in driving growth and transforming businesses in both the digital and broadcast sectors makes him an ideal candidate to drive the division forward into its next exciting phase.”

Henwood described Zodiak as the “leading European non-aligned independent TV production group”, and said: “I relish the challenge of helping it expand its genres and international coverage, create new formats and extend its relevance in digital.”