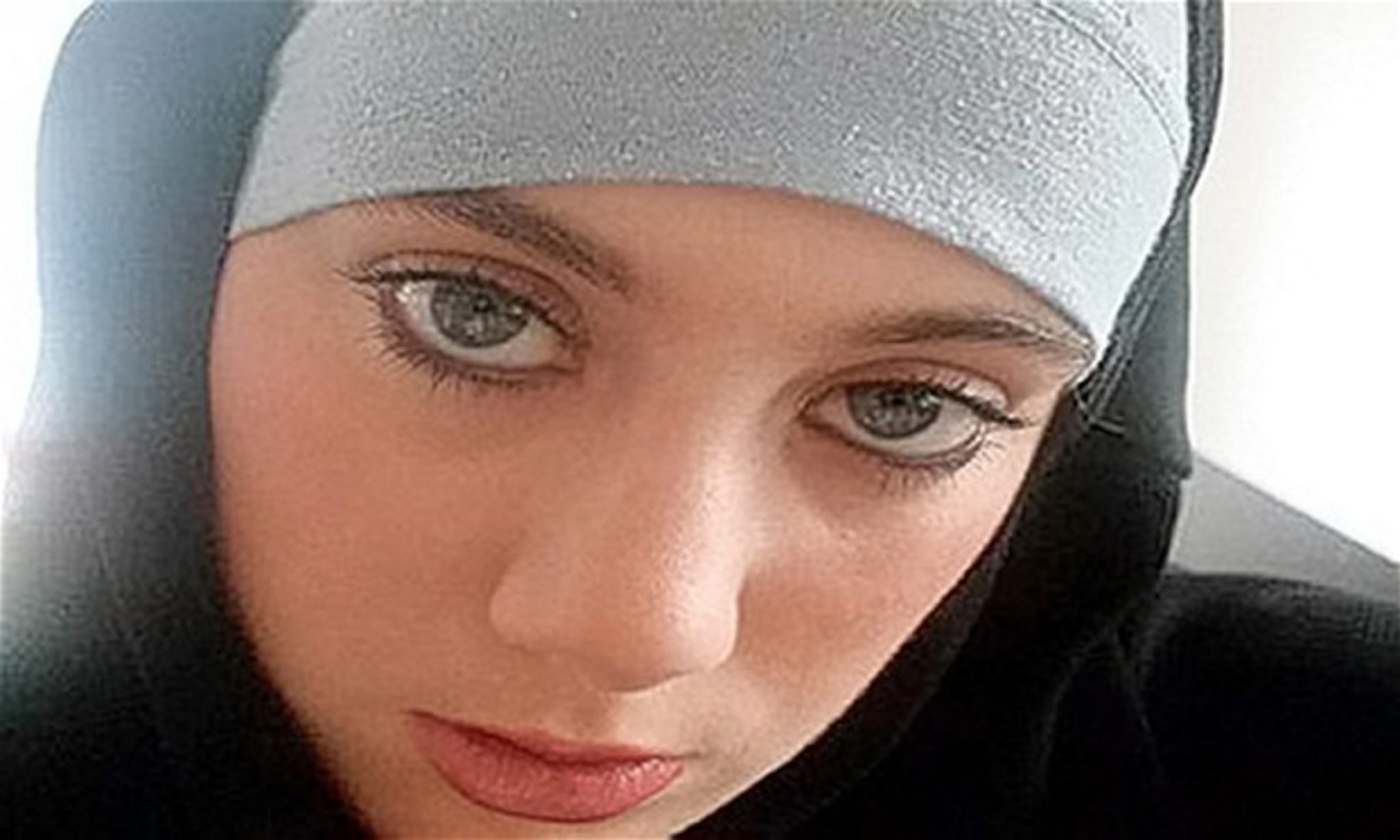 International distributor DRG has completed sales for a number of factual and current affairs programmes from Hardcash Productions, as the latter’s latest show launches tomorrow on BBC One.

The deals include 1x60mins ITV doc Fashion Factories Undercover going to Kro TV in Belgium, TVN in Poland and Spiegel TV in Germany; and another ITV show, Forced to Marry going to Denmark’s DR.

Meanwhile, Channel 4 doc North Korea: Life Inside the Secret State has sold to 11 broadcasters. These are DR, Kro TV, Spiegel, VRT and RTL in Belgium, TV4 in Sweden, VGTC in Norway, TV3 in Catalonian Spain, DirecTV in Latin America, TVI in Portugal and Globosat in Brazil.

The deals come as BBC One prepares to launch Hardcash’s latest, The White Widow (pictured), which looks into Samantha Lewthwaite, the young white British woman who has become one of the most wanted women in the Western world after joining jihadist group al-Shabab.

The 1x60mins doc goes out in the UK tomorrow (July 2), and Modern Times Group-owned DRG has acquired international distribution rights.

Filmmaker David Henshaw launched UK indie Hardcash in 1992 as a means to remake a BBC documentary documentary about tight-fisted employers for Channel 4, after the UK’s public broadcaster had dropped it for legal reasons.

“A lot of people say there is no value to distributors in current affairs, but these are international subjects,” he said. “We have had at least four really strong titles from Hardcash.”

Earlier this year, TBI revealed DRG had hired Hedges, who was formerly with Cineflix Rights.