Aereo suspends service but is ‘far from done’ 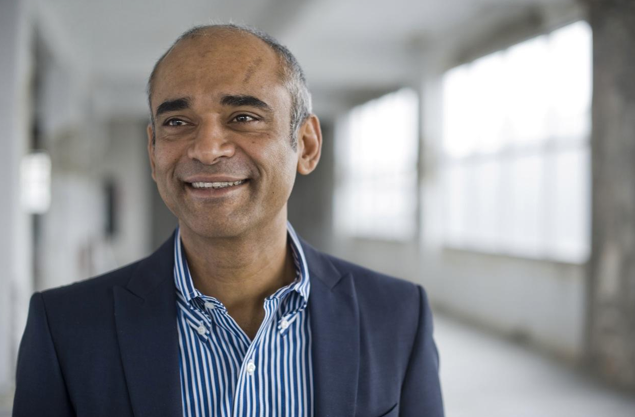 Following its damaging legal defeat last week, US cloud TV service Aereo has suspended its operation, but is already planning how it will hit back.

The decision has been made to “temporarily” pause operations as the company maps out its “next steps”. All paying customers will be refunded their last paid month as a consultation period plays out.

In a letter to customers published this weekend, Aereo founder and CEO Chet Kanojia (pictured) said the verdict dealt “a massive setback to consumers”, and noted the case had been returned to a lower court.

Kanojia called on subscribers to protest against the decision and sign up to a connected website, ProtectMyAntenna.com. “Our journey is far from done,” he said.

“The spectrum that the broadcasters use to transmit over the air programming belongs to the American public and we believe you should have a right to access that live programming whether your antenna sits on the roof of your home, on top of your television or in the cloud,” said Kanojia.

Aereo will now consult with the court before deciding whether to press on with legal proceedings.