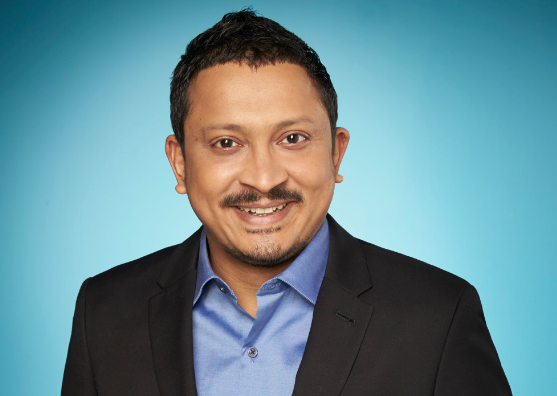 Turner Broadcasting System has named one of its Asia Pacific kids programming bosses as VP, programme scheduling at Cartoon Network and Boomerang in the US.

Based in Atlanta, Vishnu Athreya will be responsible for overseeing day-to-day scheduling of networks, plus strategic positioning of programming content for both and all branded non-linear platforms.

He joins after a long stint as executive director of programming, acquisitions and development at Turner’s kids channel bouquet in Asia Pacific. Based in Hong Kong, he drove programming strategy for Cartoon Network, Toonami, POGO, Boomerang and Cartoonito.

He is credited with helping to launch boys-skewed Toonami and preschool net Cartoonito in local territories. Prior to that, he worked for BBC radio in Mumbai, India, and was a media planner for MediaCom India.

“Vishnu has artfully produced high-performance schedules in territories around the world, and now assumes the US role with a deep knowledge of our product,” said Rob Sorcher, chief content officer, Cartoon Network US.