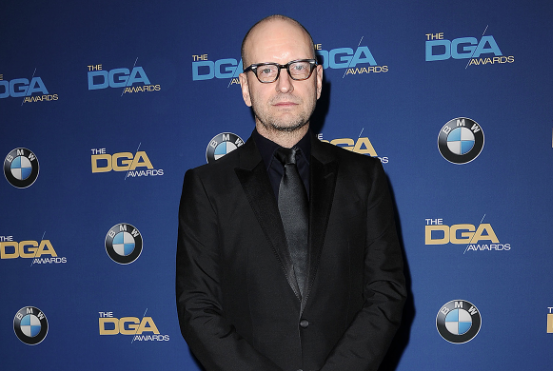 The Girlfriend Experience is based on the Magnolia Pictures movie of the same name.

It will explore the relationships of exclusive courtesans who provide clients with an experience more akin to a romantic relationship than just sex.

Independent filmmakers Lodge Kerrigan and Amy Seimetz are writing and directing the 13x60mins series. They will exec produce alongside Soderbergh and Philip Fleishman, who was behind CBC’s doc series The Future of the Jews.

Soderbergh, who is behind films such sex, lies and videotape and HBO’s Behind the Candelabra, directed the original movie, which Brian Koppelman and David Levien wrote and ex-porn star Sash Grey starred in. It screened at the 2009 Sundance Film Festival.

“We’re in an exciting period of auteur-driven television right now,” said Soderbergh. “When Philip floated the idea of a Girlfriend Experience-inspired television show, I thought, ‘Let’s make it a different woman in a different city, let’s pair two independent writer/directors, one male and one female, and let them do the whole thing’.”