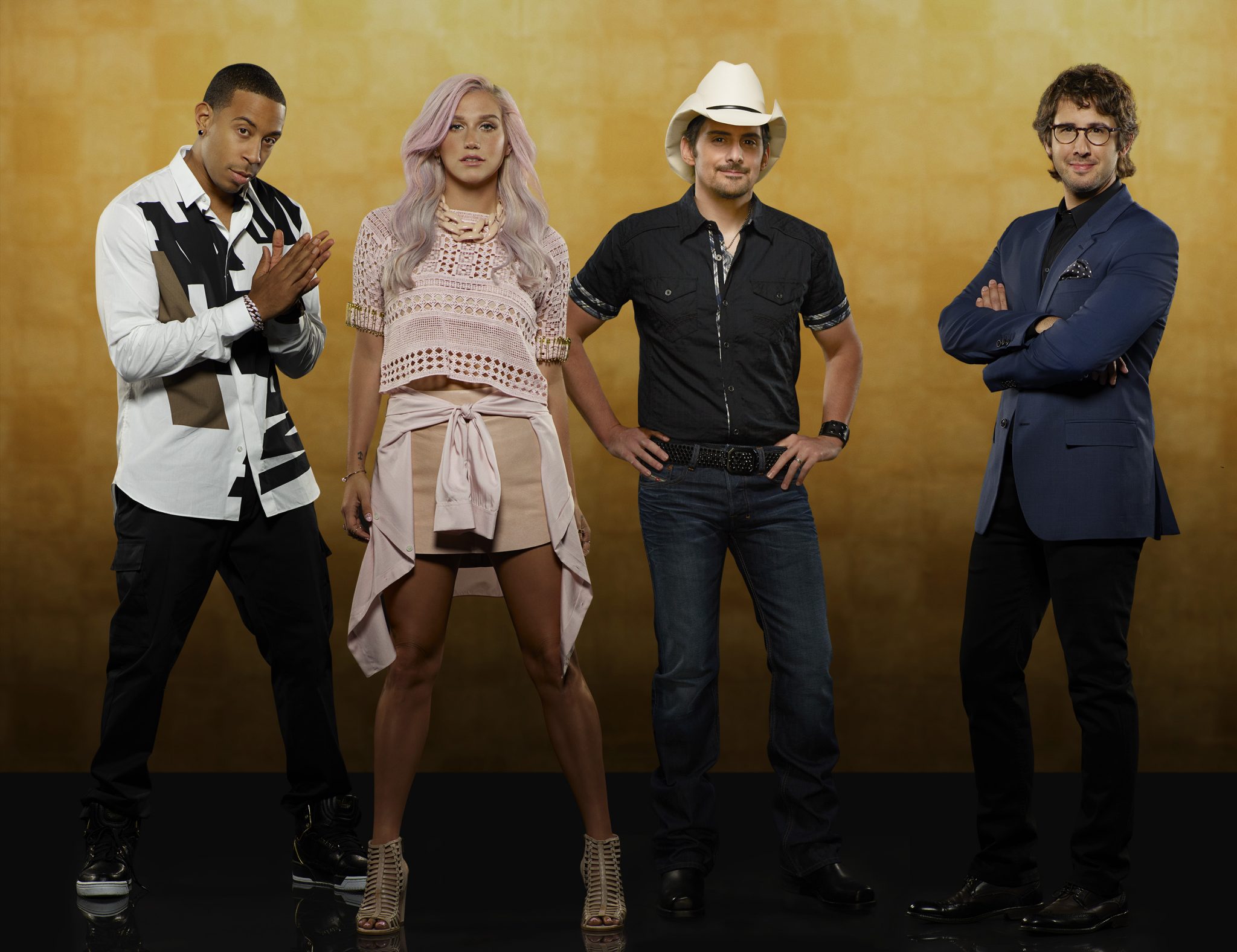 MediaCorp in Singapore has acquired the show for its broadcaster Channel 5, while Bangkok Entertainment Company has picked it up and will air it on one of its Thai DTT channels. Chinese on-demand Sohu Video platform, which is a subsidiary of Sohu.com and runs American titles such as The Ellen Degeneres Show and Saturday Night Live, has taken VOD local rights.

The much-anticipated launch of Rising Star US on ABC debuted last night (Sunday, June 22) following a huge marketing and promotional campaign. Channel 5 will run each episode a day after the US in a primetime slot, while it is being made available to Sohu on-demand users immediately after the Stateside broadcast. BEC is yet to confirm the slot in Thailand.

The show sees performers singing behind a giant LED screen, which rise if celebrity judges, studio audience members and home app users give them enough votes to move them to the next stage of the competition. Singer Josh Groban hosts the US show, with pop star Ke$ha, rapper/actor Ludacris and country music singer Brad Paisley (all pictured) judging.

Rising Star was the most-talked-about new programme of MIPCOM last year, and distributor Keshet International was subsequently able to close format deals, which makes it the fastest-selling talent format of all-time, according to TV analyst The WIT.

Two international versions of the show have launched so far, in Brazil and Portugal, and both have rated well. The original Israeli version scored a massive 49% share.