French remake for The Weakest Link 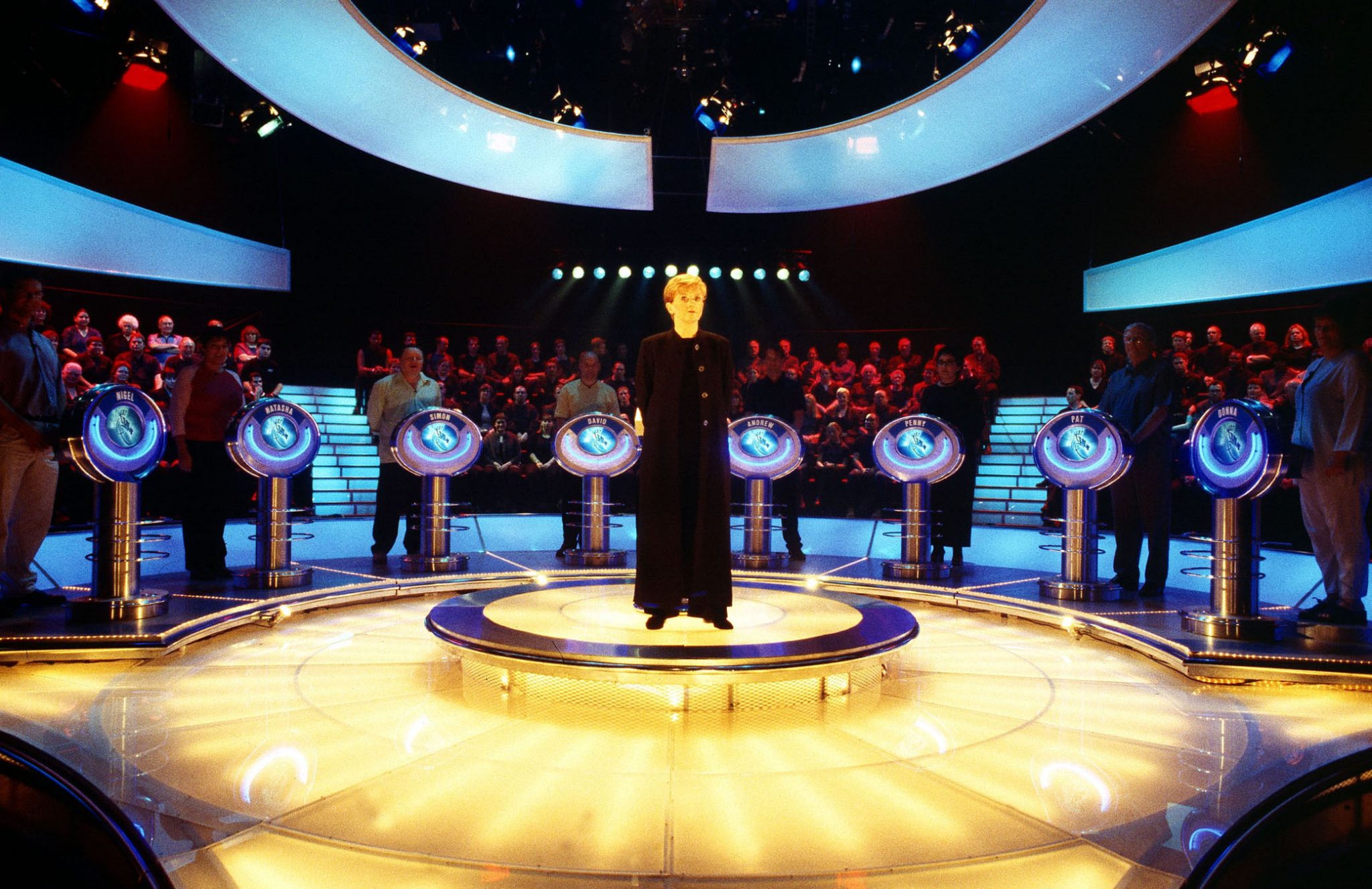 The format previous went out in France on TF1, but has been off air for the past seven years following a six-year run. It will relaunch as La Maillon Faible, with French TV journalist Julien Courbet (Sans Aucun Doute) presenting.

BBC Worldwide, which sells the show internationally, has placed the format in more than 40 territories overall. The original UK version (pictured) ran on BBC Two for more than a decade.

“In this new version, the presence of Julien Courbet will bring a touch of the modern to this fantastic format that the French public hasn’t seen for seven years and which it will be pleased to rediscover,” said Alexia Laroche-Joubert, director, Banijay Productions France.

Presenter Courbet has his own production company, La Concepteria, which produces series such as Confessions Intimes, Tous Ensemble and Le Jour où Tout a Basculé.