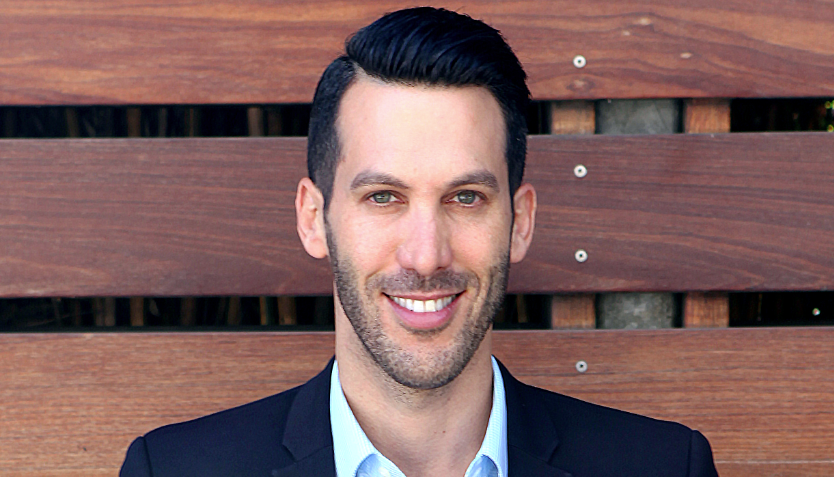 Blecher’s new role will see him manage programming and development at Keshet DCP, which DCP parent DC Media and Keshet launched last year to create unscripted programming for the US and international markets.

Keset DCP programmes include a US version of Keshet game show format Boom!, which is scheduled to launch on broadcast network Fox later in the year.

“Assaf played a key role in the formation of Keshet DCP and will be instrumental in our strategies to expand our programming footprint domestically and internationally with the most compelling slate of unscripted programming possible,” said Bracco.

For Blecher, the move comes after nearly a decade with DCP, which is best known for producing live events such as the American Music Awards, its annual Dick Clark’s New Year’s Rockin’ Eve with Ryan Seacrest and Fox’s So You Think You Can Dance.

Keshet DCP is one of a number of JVs the international arm of Keshet Broadcasting has launched in recent years. It also has ventures in the UK, Australia and Canada.