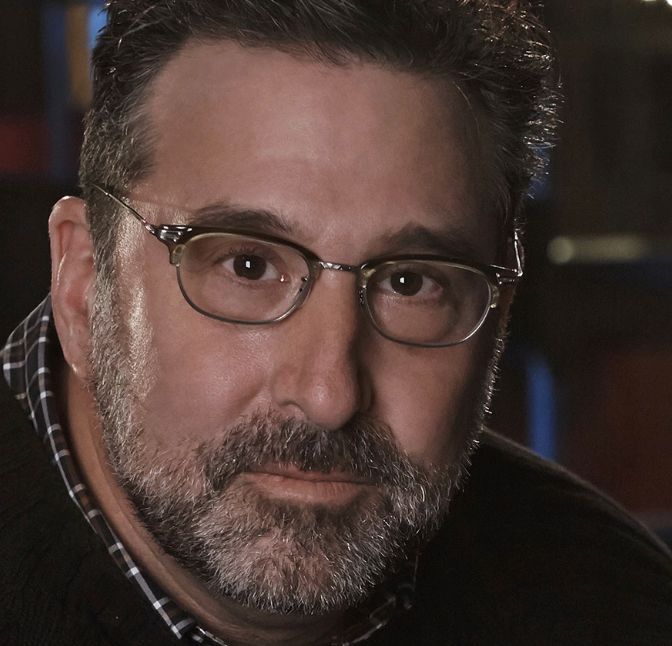 David Knoller, who is executive producer on Starz’s urban drama Power, has signed a two-year overall deal with the premium cable channel.

Under terms of the pact, Knoller will focus on writing, producing and directing.

Along with Power, which Knoller exec produces alongside the likes of Curtis ’50 Cent’ Jackson, he is helming Blackbirds, which is being developed through his Knollwood Productions and its development director Ian Williams.

Blackbirds is being executive produced with John Shiban, who is adapting the Miriam Black novels of Chuck Wendig about a woman who can see when and where people will die when she touches them.

He will also continue to develop programming for Starz, which will likely take international distribution rights to resultant series.

“David is one of those rare people who is able to make everything he’s involved in better. As a producer and creator we believe in David’s ability and look forward to our continued relationship.”

“It has been a creative reunion to work with Chris and Carmi again, since our HBO days, and I am humbled and appreciate the opportunity and their confidence in me to help bring exciting programming to Starz,” said Knoller.

He will return to EP Power in the fall, when the second season goes into production. Season one launched on June 7.