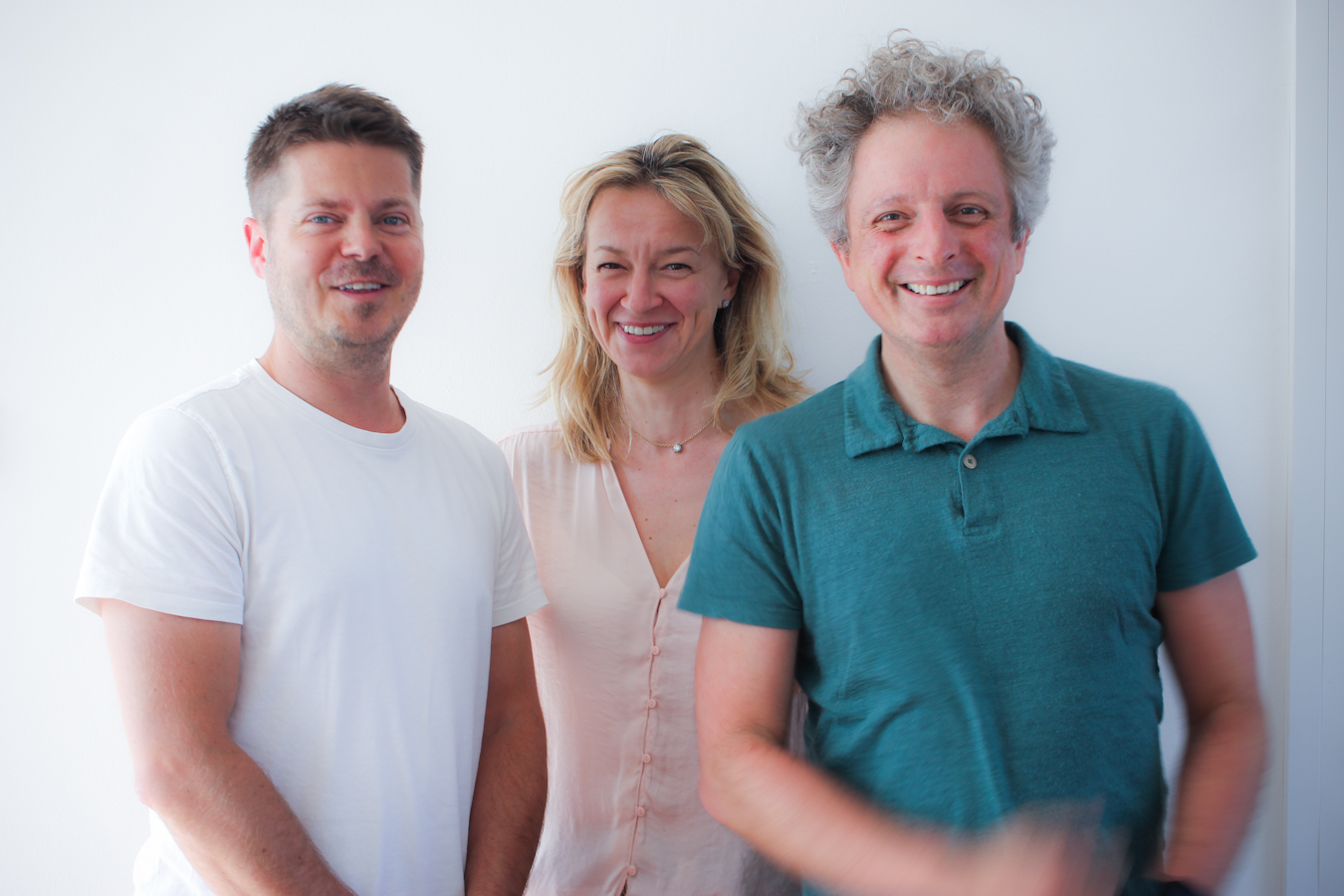 The trio are labelling Squire as a “radically new type of creative content studio”, and say they are “restructuring the traditional production company model by specialising in creating properties and owning rights”.

The business will look to gain TV commissions while also partnering with ad agencies, brand marketing departments, and music record labels. It is already in paid development on a “music-based broadcast documentary series”.

Nicholls (above, middle), a media investment banker who founded Splash Media (the prodco behind the BBC’s comedy-drama Candy Cabs) with a pair of BBC executives, is finance director and commercial controller of Squire. She will work with clients to identify, develop and monetise content.

“Demand for returnable, male-skewed factual entertainment features and formats is at an all time high, so creating a young, tech-savvy and commercially dynamic audience that is incredibly attractive to brands and their agencies,” she said.

“Meanwhile, controllers and commissioners want TV ideas that extend beyond linear viewing to create extensions with commercial opportunities for rights holders; an area we are apt to exploit through Squire’s cross section of expertise.”

Tidy, who is best known as an early digital arts and multimedia executive who has worked with brands such as Adidas and Oasis and is co-curator of Adam Buxton’s BUG Music Video Show project, is Squire’s executive producer.

Thomas is managing director. He is best known for developing branded content for the likes of Range Rover, Google and Absolut.