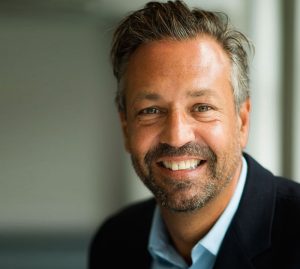 France’s leading commercial broadcaster TF1 has prebought The Missing, the upcoming UK drama about a father searching for his kidnapped son.

The series is the first from ex-Company Pictures boss Charlie Pattinson’s New Pictures (pictured). The production company is backed by All3Media and its international arm is selling the show internationally.

The BBC will air the series in the UK and premium cable net Starz has it for the US. The TF1 deal was one of several presales announced by All3Media.

In Australia BBC Global Channels has picked up the series and in New Zealand public broadcaster TVNZ has taken the show. TV2 Norway, DR Denmark and TV 4 Sweden have also all prebought the series.

Speaking about the French deal, Sophie Leveaux, director of acquisitions and head of international drama development at TF1 said: “The quality of the screenplay makes the show unique, packed with suspense, thrills, but also emotion. The casting, led by James Nesbitt and the French actor Tcheky Karyo, achieved to convince us.”

Production of The Missing is underway with filming taking place in Belgium.