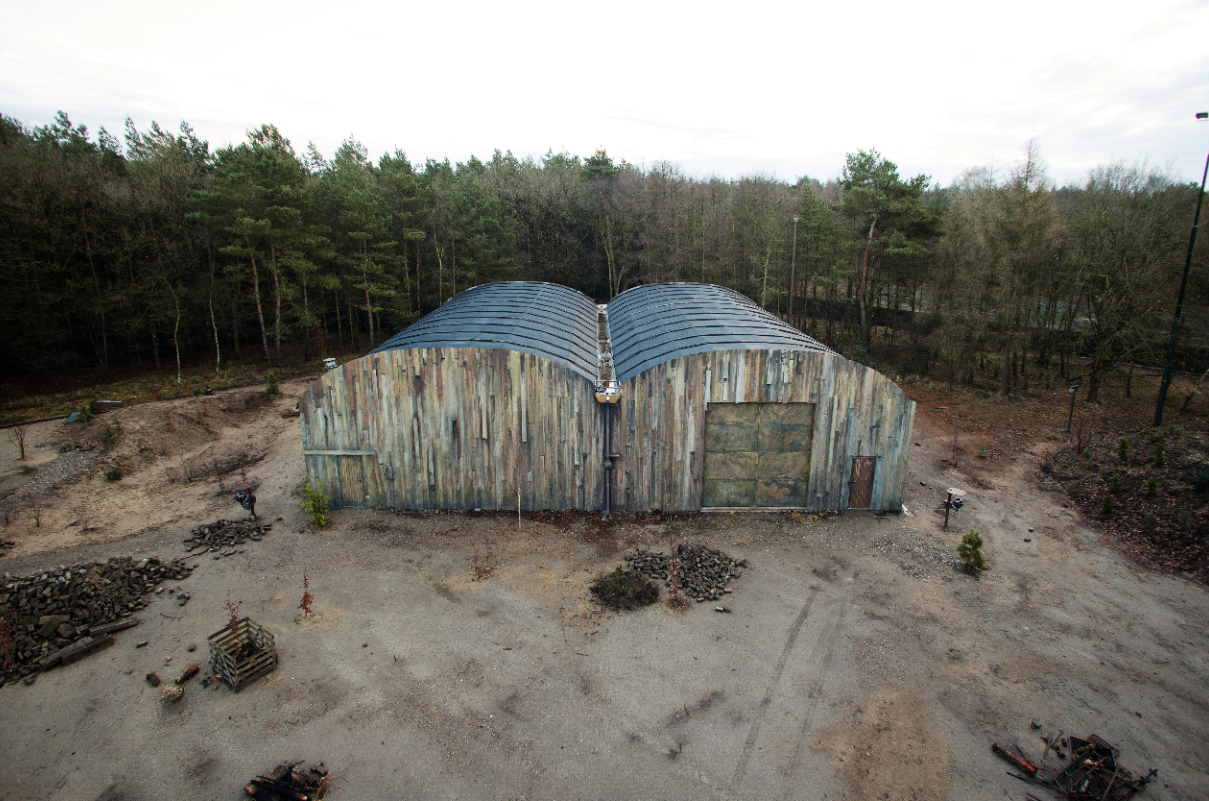 Canada has become the sixth territory to get a local version of Talpa Media’s buzzy social experiment format Utopia.

Rogers Broadcasting-owned City TV scored the deal with distributor Talpa International, and is planning to launch its English-language show this autumn as part of its fall/winter schedule.

Utopia launched in the Netherlands on SBS6, which is affiliated to Talpa through John de Mol, who is an owner of both companies. Fox in the US quickly became the first international buyer, followed by broadcasters in Germany, Turkey and Romania.

The format sees 15 individuals spend a year attempting to build a new community in a secluded, purpose-built area. More than 100 high tech cameras follow their progress, while an online platform with 24/streams allows viewers to immerse themselves deeper with premium content and vote on issues.