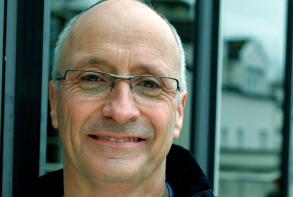 Jackson, who is executive VP of production and development, landmark series and specials, has been with Discovery since 2012 based out of UK and reporting to Discovery, Science and Velocity Networks group president Eileen O’Neill.

During this time, he has overseen projects such as North America, Monster Squid – the Giant is Real, Winged Planet and last year’s successful Shark Week block.

Before Discovery, he was head of the BBC’s Natural History Unit. There, he oversaw more than 40 projects, including Frozen Planet, Ocean Giants, Hidden Kingdom 3D and Enchanted Kingdom 3D.

Prior to that, he was managing director of factual specialist Tigress Productions, which was a key supplier of natural history, science and adventure.