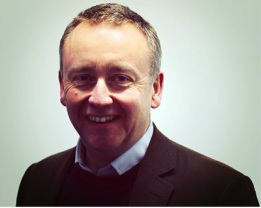 It has a plan top acquire up to four production companies in the next two years, and has begun with the 360 deal.

Rare is looking to build a group of factual producers in order to develop and exploit IP “across platforms, windows and territories”, and has begun with a majority stake in 360.

The deal, financial terms of which were not disclosed, hands Rare ownership of London- and Northern Ireland-based 360. Following the acquisition, 360’s founder and CEO John Farren will take a seat on the Rare board, alongside 360 MD Mark Wright. 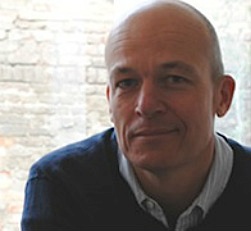 Former Timewatch editor Farren launched 360 in 2008 as a joint venture with Impossible. His factual-focused firm has produced shows such as BBC Two’s Things You Need To Know and BBC Worldwide Channels’ long-form format Factomania, and runs a fully funded YouTube channel, Head Squeeze, with BBC Worldwide.

“We believe that international demand for UK creativity will continue to grow, and continue to drive growth in our production industry over the coming years,” said Fraser.

“Rare Television, with its mix of creative, commercial, digital and distribution skills, is well positioned to benefit from this trend and we look forward to working with John and Mark to help their ideas and content travel across the world.”

Gavin Owston, a partner at financial firm Forward, said: “We believe that quality content will have an increasing value in a world of multiple distribution platforms across television, digital, mobile and social media. We had no hesitation in backing Antony and Joel for Rare Television’s ambitious plans and we feel fortunate to also have the experience and knowledge of John and Mark at 360Production.”