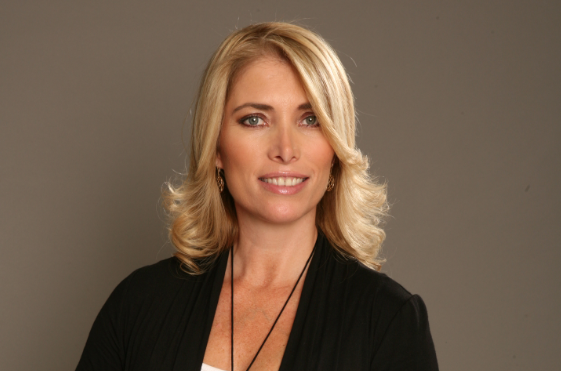 In the role at Universal Networks International, Bermudez will report to Ken Bettstellar, managing director, Latin America. She will be charge with driving growth across the region, based out of Miami and effective as of June 2.

UNI is looking to develop a more “holistic” approach to integrating its local TV assets in key growth markets. Bermudez is charged with leading this push, working closely with senior VP, sales liaison Maria Sanchez, who joined in October.

Bermudez has a long track record in the Latin America TV market, having previously spent 15 years at Sony Pictures Television, including a run as SVP and GM at SPT Latin America.

“Her track record, extensive relationships and strategic vision will enable us to continue to capitalise on the dynamic opportunities across the region as we focus on further growth.”

“NBCUniversal is a company with a strong vision and is very focused on investing in Latin America,” said Bermudez. “The company is well positioned to lead this dynamic region in all aspects of the television business, and I am excited to bring my years of experience in the Latin American pay TV industry to help achieve their growth ambitions.”