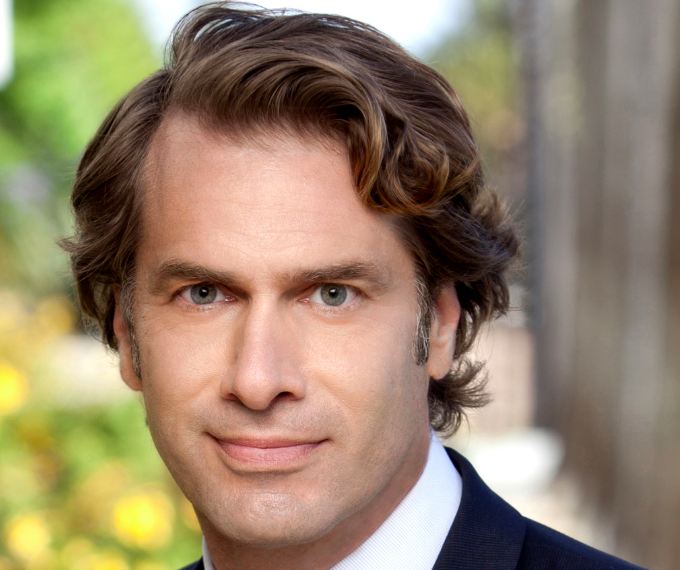 Fox has recruited Greg Drebin to head up its marketing of its TV distribution division.

He joins Twentieth Century Fox Television Distribution from Warner Bros. where he was senior VP of marketing for its international TV division. Before that he was in a programming and marketing role at Warner Bros.’ branded content unit.

He will be based in LA and report to Mark Kaner, president, Twentieth Century Fox Television Distribution.

Kaner said: “Greg is an incredibly creative and gifted TV executive and we are truly excited to have someone with his background and expertise to head the marketing for our division. He will be a great asset to our remarkable team, which supports all our esteemed broadcast partners worldwide.”

Prior to Warner Bros. Drebin worked at Universal Music and MTV among others.