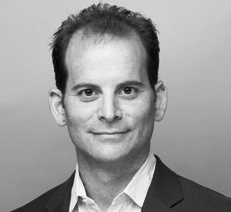 Phase 4’s president and CEO Berry Meyerowitz has become president of eOne’s US film and distribution business. This gives him control of the firm’s North American sales business, and its kids and family content distribution unit.

“Phase 4 has been first at the table for key on demand partnerships in the US and they have a proven track record of success,” said Patrice Théroux, who oversees eOne’s global film business. “Their expertise will greatly extend our abilities in the US, while also complementing our Canadian offering.”

eOne’s TV business is unaffected by the deal.