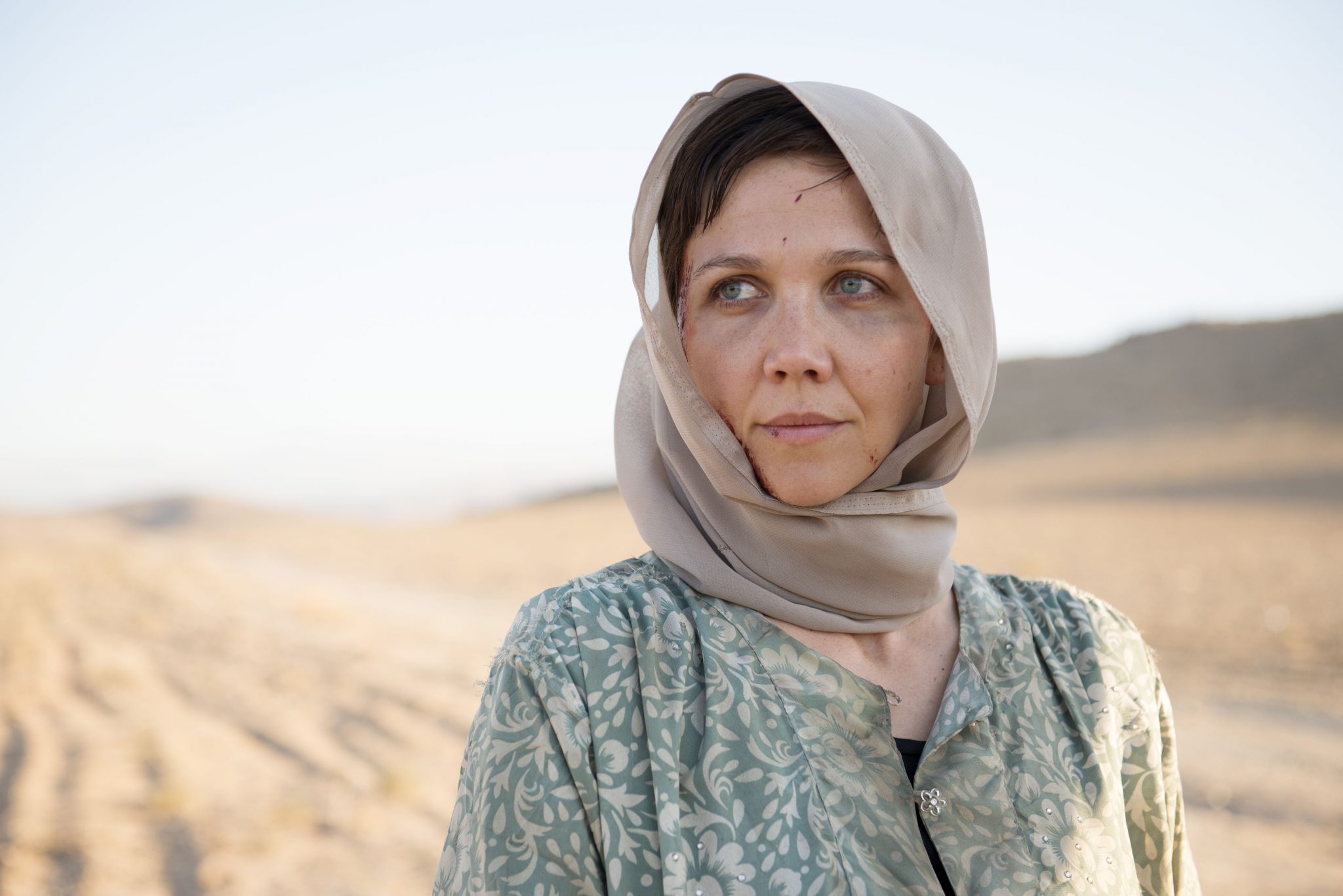 Canadian pubcaster CBC has acquired a trio of international dramas for its new season.

Among the deals the broadcaster has bought BBC Worldwide’s 9x50mins drama The Honourable Woman, which was for BBC2 in the UK and SundanceTV and comes from Eight Rooks Productions and Drama Republic.

The spy thriller stars Maggie Gyllenhaal as the daughter of an assassinated Zionist arms dealer who becomes piviotal to the Israeli-Palestinian peace process but is placed under close scrutiny.

CBC, which is in the process of shearing 650 jobs and making progrmming cuts in a bid to save around US$120 million, has also acquired Secrets & Lies, a six-part murder mystery drama from Hoodlum that’s being remade in the US for ABC; and Janet King, which comes from Australia’s ABC and is a spin-off of the 2011 Crownies.

The latter will air as part of the CBC Select strand, which showcases programmes from pubcasters around the world.

Other new shows on CBC in the 2014-15 season include The Book of Negroes, a series based on a slavery-themed novel it is adapting with BET in the US.

“I’m really impressed with the level of creativity brought to the new shows we’re rolling out next season – we’re trying different ideas in all of our content areas,” said Heather Conway, executive VP, CBC English Services.