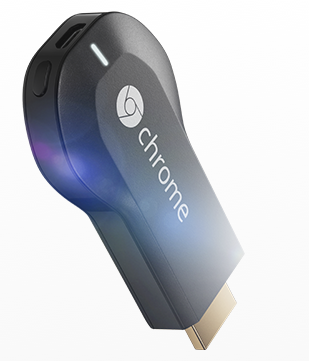 Outside of Europe, Chromecast is also now available in Japan, South Korea and Australia, marking Google’s first launches for the device outside of North America and Europe.

Google confirmed the new launches in an update to the Chromecast country support information on its Google Play site, with the latest releases making the device available in a total of 18 countries.

Google first launched Chromecast in the US in 2013, taking on other TV streaming devices on the market like Roku boxes and Apple TV devices.

Google rolled out Chromecast to 11 more countries in March this year, with competition in the market since intensifying with the subsequent launch of Amazon’s Fire TV box in the US.

Coinciding with the latest Chromecast releases, movie and TV streaming service Wuaki.tv announced today that it is now available on Chromecast in the UK, following an earlier launch on the device in Spain.