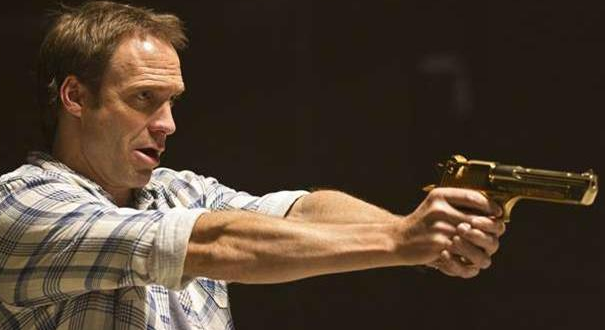 Umbre will go into production in early June ahead of a launch on HBO Romania in 2015.

The 8x45mins series represents the third local production HBO has created for its Romanian service. HBO acquired the rights from DRG Formats, the formats distribution unit of MTG-owned vendor DRG.

Bogdan Mirica will pen the localised screenplay, and lead director is Igor Cobileanski. The plot, billed as a black comedy, will follow a Bucharest taxi driver who doubles as a collector for a mobster.