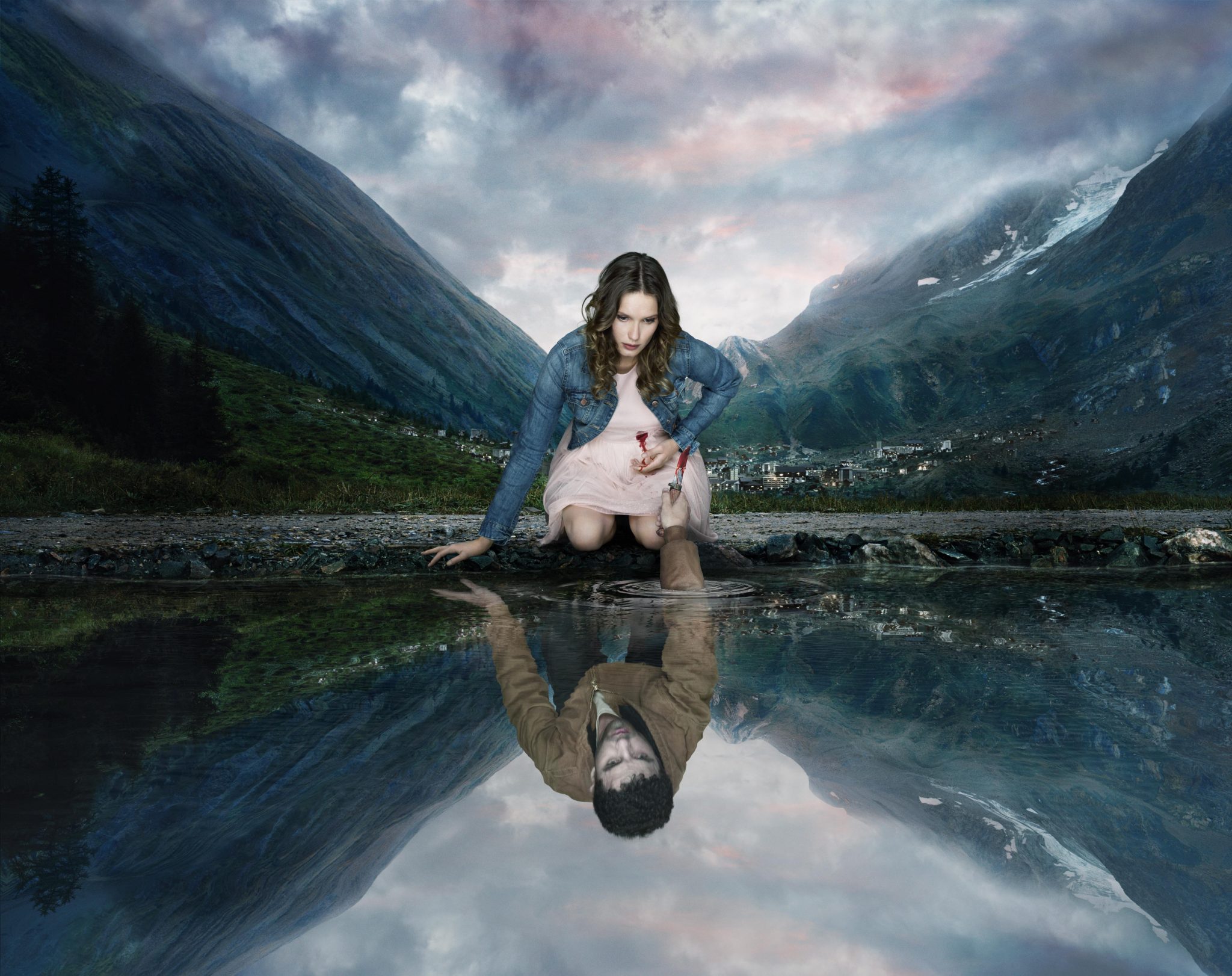 Sky Italia’s deal will see the platform this year begin shooting a local version set in Italy, which will go to air in 2016. Zodiak Rights will handle international distribution outside of Italy, where Sky will control the rights.

Sky Atlantic, which launched early in April, will launch the original on a currently unnamed date, and Sky Italia gets an option to coproduce further seasons of the French version.

Channel One, meanwhile, will launch the original at the end of 2014, and begin shooting its remake as soon as this summer. Zodiak will again have international rights, excluding Russia, the CIS and the Baltics.

The deal marks the second time Channel One has adapted a Zodiak-sold French drama. Last year, it acquired rights to remake Braquo.

The Returned, known in France as Les Revenants has sold into 74 territories.