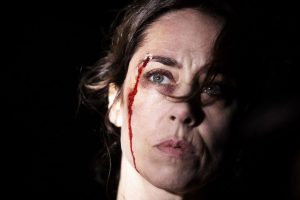 French film and TV producer and distributor StudioCanal has joined forces with the creators of Scandi noir series Borgen and Forbrydelsen (The Killing) to create SAM Productions.

“We’ve already been working with Tomas Alfredson, Susanne Bier, and Tobias Lindholm on feature films,” Courson said. “It is a great pleasure to work now with Adam, Søren and Meta and hopefully many other talents. SAM can become a great creative platform with very complementary shareholders, and we have great ambitions for this nice venture.”

StudioCanal is expected to distribute the content the new prodco makes internationally.

Primarily a film business, the French company has been on an M&A drive in recent times and increasing its TV operations, first acquiring Germany-based Tandem Communications and then UK producer Red, as TBI revealed last year.