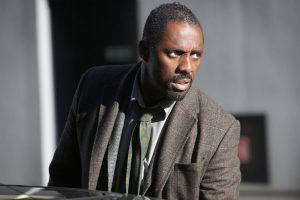 The Luther star and regional production division of Shine recently worked together on BBC motoring series Idris Elba: King of Speed. It followed the actor as he looked at iconic car marques and went out on BBC2 late last year.

The exclusive deal between Shine North and Green Door will see the pair work up new non-scripted ideas for the UK and international markets, which Shine will then sell globally.

Speaking about the new deal with Shine, Elba said: Idris Elba said: “Working with the guys on King of Speed was a great experience and one I wanted to repeat. This allows us to act on some of the ideas we bounced around during that show and is a great and early step up for Green Door.”

He set up Green Door last year and it has a handful of drama series in development. The Shine deal marks its move into unscripted TV.