Swedish execs Joel Karsberg and Cem Yeter will move to the US to become joint chief creative officers at Zodiak Americas. 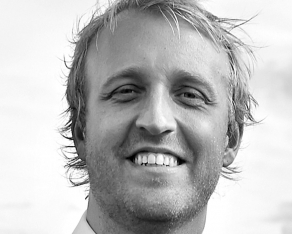 The pair currently head up Zodiak Media production companies in Scandinavia, but will relocate as part of an effort to increase Zodiak’s unscripted development business in the US.

They are credited with jointly leading Zodiak’s unscripted efforts in Scandinavia in both original and adapted formats. Zodiak Nordic sold some 30 original formats last year, produced around 90 seasons of programning and drew revenue of approximately US$120 million.

Karsberg (above) moves from his role as chief creative officer of Zodiak Nordic, which saw its format Dropped launched to the international market at MIPTV. A Zodiak spokeswoman said Mattias Ljungqvist will replace him, taking on the role of head of development.

Karsberg was also appointed chairman of Zodiak’s International Development Board in 2013 and will now share this role with Grant Ross, who was recently appointed Zodiak’s executive VP, global creative and format acquisition. 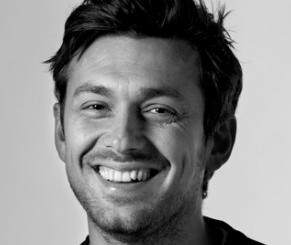 Yeter (right), meanwhile, was CEO of Zodiak-owned Mastiff Sweden, where he produced formats such as Best Singer, Dancing With The Stars and Copycat Singers, while developing formats including Dropped.

Matilda Snöwall, who was formerly head of factual entertainment and reality at Swedish commercial broadcaster TV4, will replace Yeter at Mastiff.

In their new joint role, Karsberg and Yeter will report to Jonny Slow, CEO, Zodiak Americas, who said: “This exciting double appointment demonstrates Zodiak’s continued drive to grow its US business, this time with key hires from our global talent base.

“Joel and Cem’s numerous connections across the globe will supercharge our ability to develop and adapt new unscripted formats at a time when rapid and effective multi-territory coordination has become crucial to our success.”

“Cem and I have worked together for almost 10 years and during that time we have been fortunate to enjoy huge ratings success in Sweden,” said Karsberg.

“More than ever before, a hit show is only a hit when it also succeeds in the US, so to have the opportunity to live here and join the highly experienced Zodiak Americas team is a fantastically exciting opportunity for us both.”