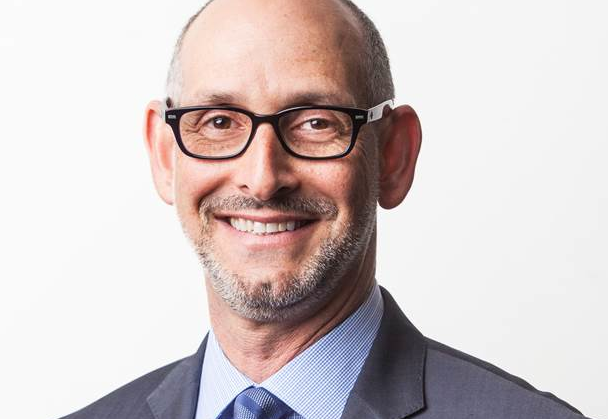 Silberwasser left his role as executive VP and chief content officer at Discovery Communications’ global programming arm last month, along with Julian Bellamy, who soon re-emerged as head of ITV Studios in the UK.

Silberwasser will replace Emiliano Romano, who exited the job in October, and oversee the flagship Hispanic US broadcast network and its programming wing, Telemundo Studios.

Based out of his native Miami, he will begin in August and report to Joe Uva, chairman, Hispanic enterprises and content for Telemundo parent NBCUniversal.

Upon exiting Discovery’s London content hub last month, Silberwasser announced he was moving back to Miami, though did not disclose whether he had landed a new role at that stage.

He had been with Discovery since 1998, but will now be tasked with taking on US Hispanic broadcast market leader Univision. During his time at Discovery he launched two US Hispanic-geared channels, Discovery en Español and Discovery Familia.

“Luis is a world-class operating executive with exceptional management, content and leadership experience,” said Uva.  “His deep understanding of the U.S. Hispanic and Latin American markets, coupled with his strong track record in successfully building global brands and developing and producing high quality content make him the ideal leader to fulfill the growth potential of Telemundo Network.”

“I am extremely proud and honored to join the NBCUniversal family,” said Silberwasser. “Leading the Telemundo Network is a dream opportunity and I am incredibly excited about its future.  Telemundo has a robust legacy as a content producer and with NBCUniversal’s support, the network is well positioned to grow.