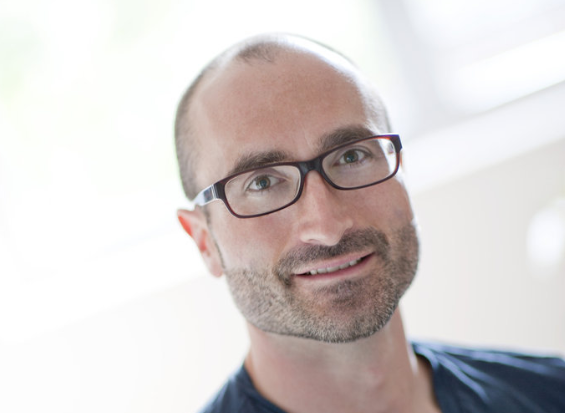 “Barnaby is a really important addition to the team, and brings with him a wealth of experience, specifically in developing successful primetime global entertainment formats,” said Millichip. “His role will be instrumental in helping to form the future direction and growth of the business.”

“I’m relishing the opportunity to further develop Sky Vision’s current slate of programming and work with producers to create great programmes and formats on an international scale,” added Shingleton.

For Sky Vision, the international distribution wing of BSkyB, Shingleton will fill one of the new roles Millichip created after a review of internal operations, news of which TBI revealed in April. This involved the departure of commercial director Connie Hodson, who decided against going for one of the roles.

The other position, which is focused on drama and comedy, remains unfilled, while director of international channels distribution for BSkyB Olivier Jacquet has taken the final new post, and is now director, sales strategy and operations.