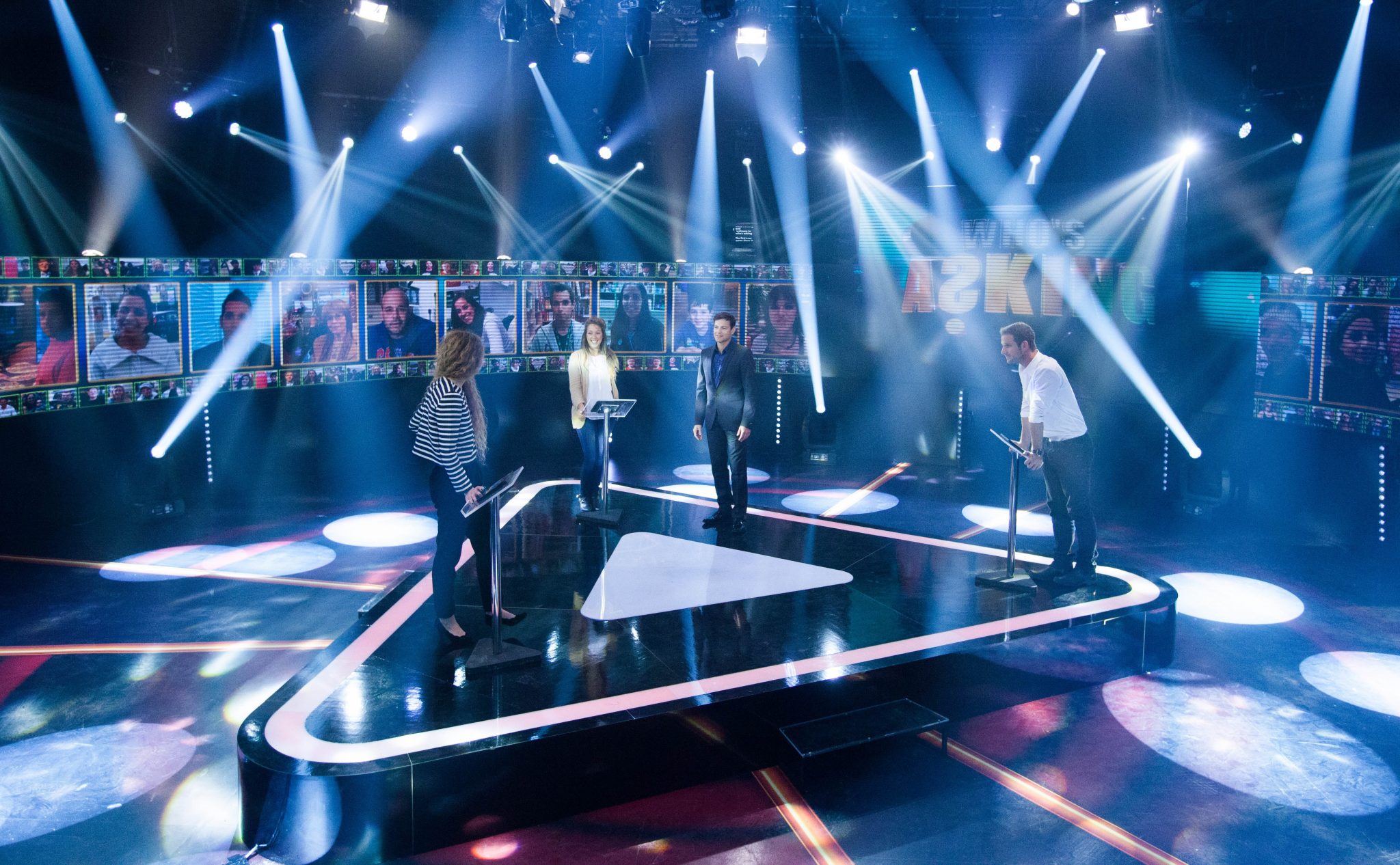 A Prime Group in France, Flare Media in the Netherlands and HMO in Turkey have all gone for the show and will work up local versions.

United Studios of Israel developed the format, which Armoza launched at MIPTV. The WIT named it a ‘Fresh Format’ to follow at the event.

“The questions in this interactive format are not the typical ones you would expect to hear – rather they are candid, and often surprising, questions from the people on the street. Who’s Asking? taps in to how well we can really judge someone – and what they know – just by looking at them, and wraps this up in a fun and exciting game show.”