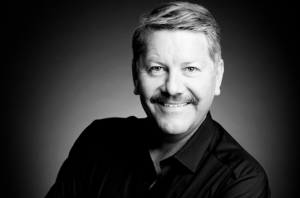 The Bridge launched earlier this year, with former Channel Health managing director Amanda Groom (below) attached as founder and MD. It has already secured its first funding round for a trio of new projects.

Groom has extensive experience in Asian territories and the UK, having worked for companies such as the ABC, Nine Network and Sony Pictures Television. She has worked with Korean TV prodcos for more than six years, aiding projects such as Food Network EMEA and Cooking Channel US’s Korean Food Made Simple.

James Burstall, CEO of Argonon (left), said: “The world is getting smaller and ambitions for world class content are getting bigger, so it made sense for Argonon to back The Bridge as it aligns with our global strategy.”

The Bridge’s first act is to secure £400,356 (US$678,804) from South Korean companies for three projects involving British production companies. 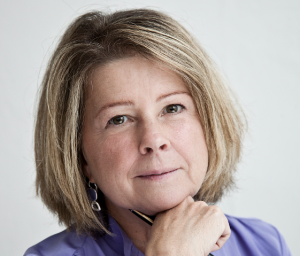 The first project is The R.J. Thomas Story (WT), which is a 1x60mins doc about Robert Jermain Thomas, a Welsh missionary is credited with bringing Christianity to South Korea. Awen Media is producing for Welsh pubcaster S4C.

The second is The Forgotten War, a 2x60mins doc about Welsh involvement in the Korean War. It will be made in two parts, with Awen and fellow Welsh indie Rondo Media both producing one part each fort S4C and Korean channel JTV.

The final show getting investment will be a drama-documentary from Argonon-backed prodco BriteSpark Films about elite ancient armies. An unnamed “major” US cable channel is attached to the project.

Groom said securing the funding proved “the original concept of The Bridge”.

“My ambition is to ensure that The Bridge offers all English-speaking producers a unique opportunity to tap into all that the Asian production market offers, bringing to all the advantages of my years of experience in Asia combined with the global expertise of Argonon.”