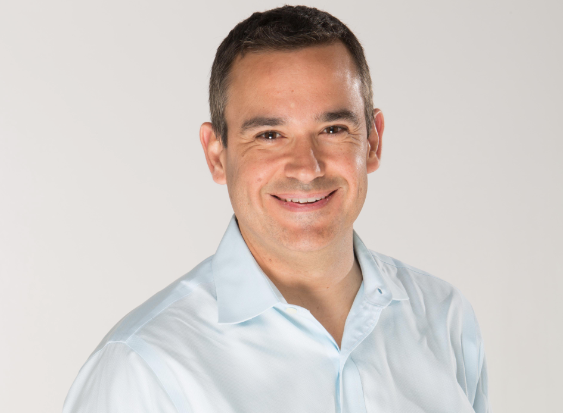 Daniel Rodriguez will be Shine International’s VP, sales, Latin America, operating out of Miami. He will join Shine’s LA-based Americas distribution team at the LA Screenings later this month.

This comes more than a year after Shine launched an Latin America division, Shine Hispanic & Latin America, with Cristina Palacio overseeing the operation, which spans Miami and Bogota, Colombia.

Rodriguez will report into Shine International’s senior VP and head of Americas Tania Jaconson, a Shine rep said this morning.

Most recently, Rodriguez was director of sales at Cisneros, the sales and distribution wing of Venezuelan broadcaster Venevision. He was worked in sales for more than two decades, during which time he launched mobile content vision Venemobile.

“The Shine International LA team have done great work to date in Latin America and will be bolstered by having Daniel as a constant, in region, presence to help build on this.”

I look forward not only to increase Shine’s reach in Latin America, but also to use our company’s reach to take programmes from the region to the rest of the world,” added Rodriguez.