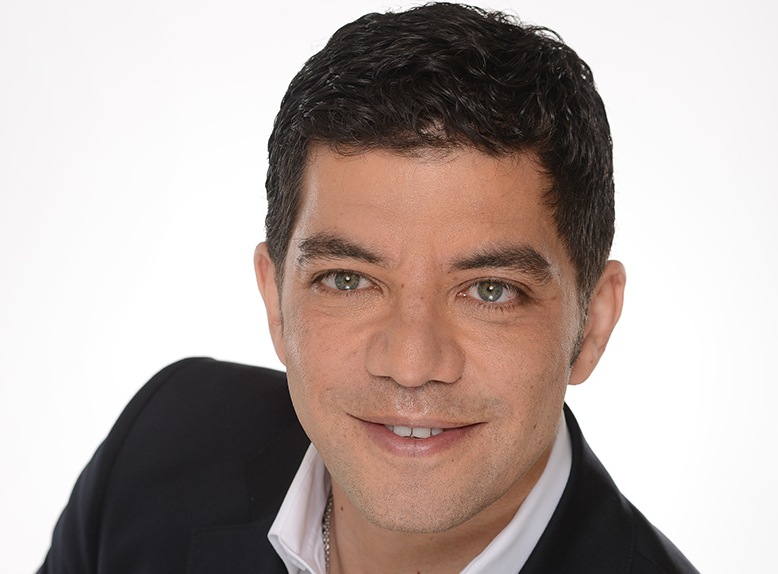 NBCUniversal’s Hispanic programming business has found a new president for its Spanish-language cable mun2 in the shape of a former Dish Network executive.

Ruben Mendiola will lead the channel, which is part of the NBCU Hispanic Enterprises and Content, with a remit to lead overall programming strategy and identify new distribution opportunities among other tasks.

He will report to Joe Uva, chairman, NBCU Hispanic Enterprises and Content, and replaces Diana Mogollon, who exited earlier this year.

Previously, he had been senior VP and general manager of multicultural service at Comcast Cable, a division of NBCU parent Comcast Communications.