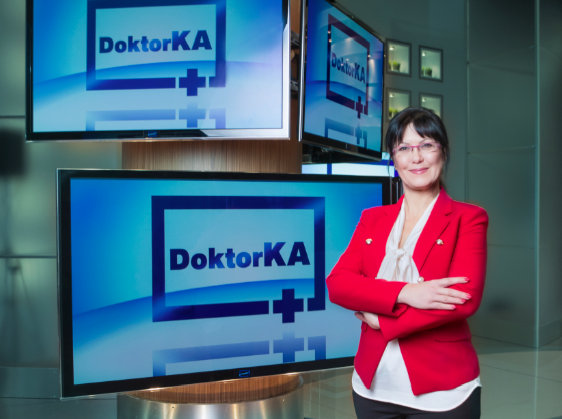 Sony Pictures Television’s health-themed magazine format The Dr. Oz Show is being remade in the Czech Republic and Thailand.

In Thailand, TrueVisions will produce at least 60 episodes, which will air daily in primetime on True Explore 3 and later this year on a new DTT channel, True 4 U.

Local versions of Doctor Oz have also been renewed in Asia, where TRANS TV has gone for a second season of Dr. Oz Indonesia; Europe, where TV3 in Lithuania has given a second season order to Kvieskite Daktarą! (Call A Doctor!) and Kanal 2 in Estonia has gone for another round of Tohter Olaf (Doctor Olaf); and Latin America, where América Televisión in Peru is getting a third run of Dr. TV.

“The Dr. Oz Show, which has now been localised in 15 territories around the world, continues to be a key resource of information and inspiration to help audiences of all ages live happier and healthier lives,” said Jane Dockery, senior VP, formats, international distribution for SPT.

The original Dr. Oz Show is a coproduction between SPT and Harpo Productions and stars cardiac surgeon Dr. Mehmet Oz.