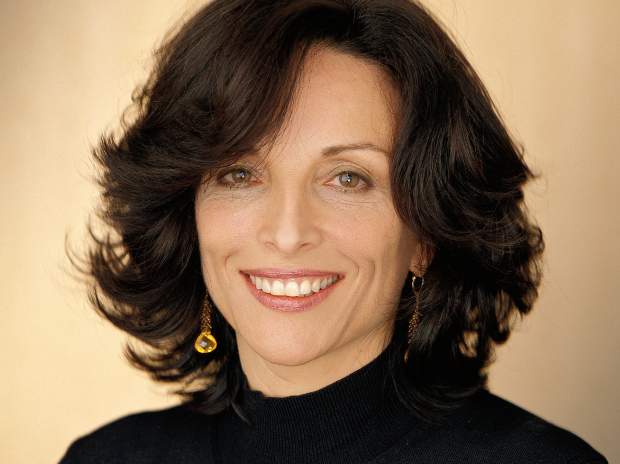 Komixx is part of the London-based Komixx Media Group, and produces programming for children of all age ranges. It is best known for Channel 5 preschool shows Wanda and the Alien and Toby’s Travelling Circus, and has a rights sourcing partnership with The Random House Publishing Group.

Under terms of its deal with ITVS America, the ITV-owned producer will handle all of Komixx’s US development, which is a new focus for the outfit.

ITV Studios America said the Random House partnership means Komixx has access to “one of the largest and most dynamic sources of original family and young adult published material in the world”.

“For us, it was all about having a shared creative vision and ITV Studios America not only gives us that but also a great opportunity to get our scripted drama into the US television networks,” said Andrew Cole-Bulgin, Komixx’s head of film and TV.

“Our expansion into the US and our producer deal with ITV Studios America marks the first step in our ability to bring this great content to the US and we look forward to a long and successful relationship,” added Komixx’s managing director Ed Glauser.