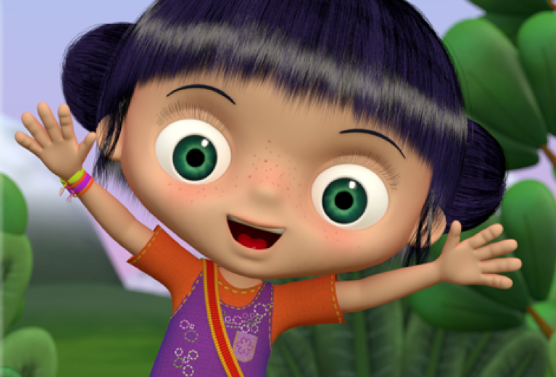 The 52x7mins Wissper is targeted at 4-8 year-olds and a “pint-sized animal whisperer” who helps creatures around the world. It comes from Absolutely Cuckoo’s managing director Good, who created the characters.

Production begins next month, and the first episodes will deliver in the autumn of 2015. Channel 5 will broadcast the show through its kids block Milkshake!

“We feel that there is huge opportunity for our little animal whisperer and we are very dedicated to delivering a series, commercially and creatively, with great passion and integrity,” said Good.